I'm Baaaaaaack! And I Have A Figure To Show! 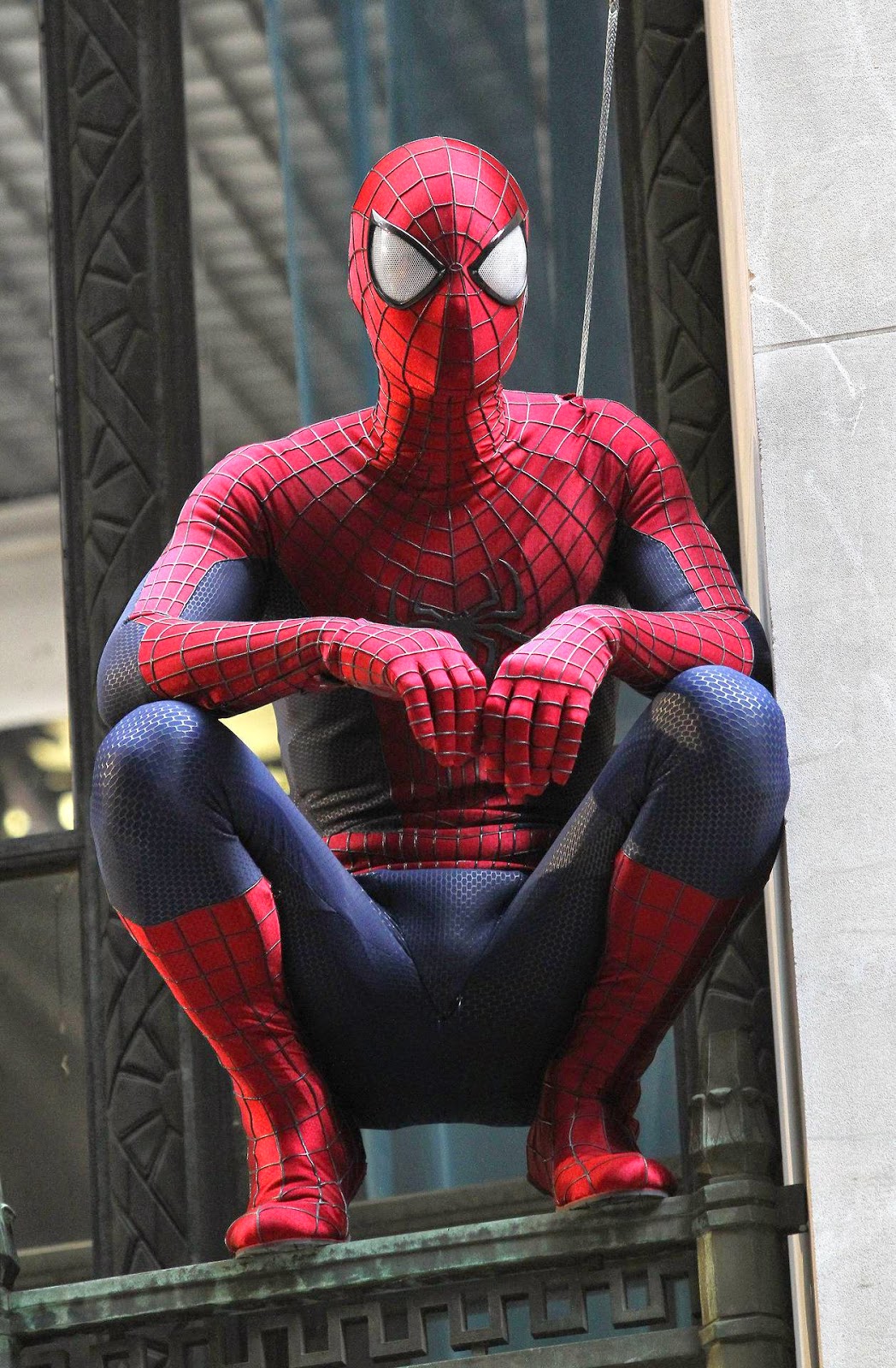 It's been a while. 4 months to be exact. 2014 was not the greatest year for this Sexy Geek. I lost a lot and one of the things I lost was the passion I had to blog about pop culture. It's not that I didn't love all the things I wrote about. I still love Batman and have been dying to get the '66 series on Blu-Ray. I still love comic books, even though I haven't really bought any in a long time and I am really lost. I went to buy all the Spider-Verse issues last weekend to catch up and was told there was another story line along with it to read. Way to confuse me Marvel! I've also been following the big announcement that Marvel made last week regarding Secret Wars and the impact it will have on the Marvel Universe after, which was what I was going to blog initially. But two things happened. I realized that I am out of the comic book flow, so I may not be the best person to state any opinions on this topic.

And I won a contest.

Let me explain, over on Facebook, I follow Funko and every Friday, they run a contest. I have entered a few, never winning any. Then during New Year's week, I get a notification from Funko on Facebook that I won the last contest I entered. I was beyond thrilled, to say the least. When the package arrived last Saturday, I was beside myself with joy.

Look what I won. 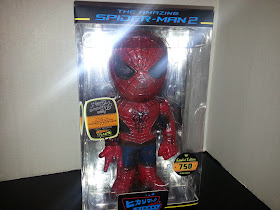 I won a Distressed Amazing Spider-Man 2 Funko Hikari. How freaking awesome is this thing? I had seen Hikari figures in Barnes N Noble before, but never picked any up because I really couldn't afford the 50.00 price tag these figures carry. But thanks to the kindness of the good folks over at Funko, I now have a Hikari of my very own. Let's take a look at the box. 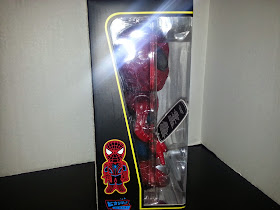 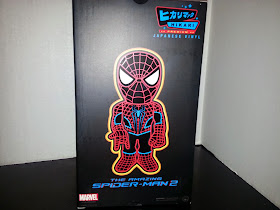 I absolutely love the back light effect this box gives off. Spidey looks amazing (no pun intended) against the black of the box.

Now, against my better judgement, lets take Spidey out of the box and take a closer look at him. 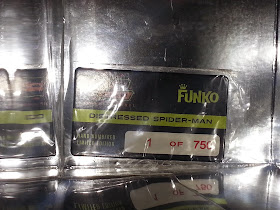 Wow, this keeps getting better and better. This figure is numbered 1 of 750. I have the very first figure made. Even if it's not, I'm sticking to that story. 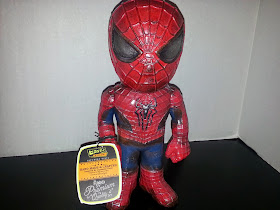 Right out of the box I can tell you this one awesome figure. The figure seems to be made of a heavy plastic. It feels heavier than a POP or one of their bobbleheads would. The fact that it's taller may have something to do with that as well. I also like how the colors pop out on this figure with some backwash on it as well. You can definitely see the Japanese influence in these figures. 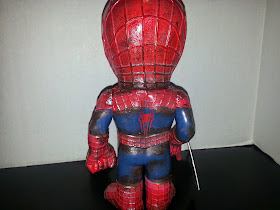 The back of this figure looks great as well. If your wondering about articulation, There is very little, much like with a POP. The head does a full rotation and the arms will rotate as well, but that's pretty much it. Who cares? This figure is pretty damn sweet. 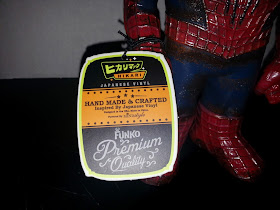 Just in case you wanted to see the tag on the figure. 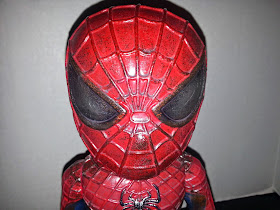 And a close up of Spidey's mug. You can really see the fantastic work that went into this figure when you look at it up close. Ok, I'll stop drooling now. 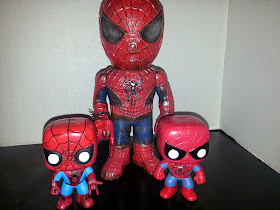 Again, I cannot thank Funko enough for this awesome figure. It made this Spider-Man collector a very happy geek and it will have a prominent place in my Spider-Man Funko collection forever.

By the way, The Sexy Geek's House Of Swag is now on Facebook. Please swing by and like the page. I plan to add my blog posts from the House of Swag and The Sports Room on to the page as well as have conversations and post pictures of newsworthy items. You can check it out here:
https://www.facebook.com/TheSexyGeeksHouseOfSwag

I hope this is the beginning of my return to blogging. As long as I have something to say or a new item to show off, I will still continue to post blogs. It's one of the few things I feel I am good at and as long as I enjoy blogging (and I do), I will keep at it.
Yankeejetsfan at 11:59 PM
Share