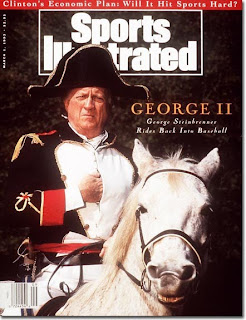 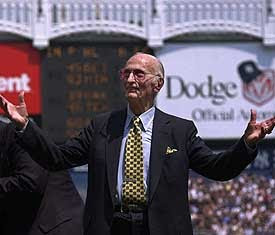 It's been a tough, tough week in the Yankees family. First we lose our voice, then we lose our owner. On sunday, we lost the voice of the original Yankee Stadium, Bob Sheppard at the age of 99, just three months shy of his 100th birthday and just hours before the All Star game we lost George M. Steinbrenner III at the age of 80. My thoughs and prayers go out to both families.

Bob Sheppard was born in 1910 in Queens, NY. He attended St. John's University and is has been inducted into their sports Hall of Fame. He played both football and baseball there as a quarterback and first baseman. After, he would earn his masters at Columbia University. He first started work as a PA announcer for St. John's for basketball and football games before becoming the PA announcer for the old Brooklyn Dodgers football team of the All-America Football Conference. His first game as the Yankees PA announcer came on April 17th, 1951 on opening day against the Red Sox. He stayed with the Yankees until 2007, announcing in over 4,500 baseball games. He also worked with the New York football Giants from 1956 to 2006.

George M. Steinbrenner III was born on July 4th, 1930 in Rocky River, OH. He attended the Culver Military Academy before moving on to Williams College and graduating in 1952. After a stint in the Air force, he earned his Master's Degree in Physical Education from Ohio State University. While at Ohio State, he served as a graduate assistant to football coach Woody Hayes. After graduating, he served as an assistant football coach at Northwestern University and Purdue University before rejoining his family ship building business. With a group of investors, he purchased the Yankees on January 3rd, 1973, vowing to be an absentee owner. We all know how quickly that changed, but true to his word, he had the Yankees in the World Series in three years, losing to the Cincinnnatti Reds. The Yankees then won the next 2 World Series. In all, under Steinbrenner's watch, the Yankees won 7 World Series titles and 11 American League Pennants. That's not too say that his time as owner was without controversy. He was twice suspended from baseball, fired and hired more managers than any owner has and feuded with his star players. He had no qualms about blasting a player in the newspapers or trading young stars for washed up veterans. But through all of that, the man had a heart. He donated to countless charities in the New York and Tampa areas, he kept former players on payroll and helped a lot of people along the way. As we remember Mr. Steinbrenner, we shouldn't forget all of his good deeds to mankind as well as his theatrics as an owner.

For the rest of the season, the Yankees will wear patches on their uniform to honor Steinbrenner and Sheppard 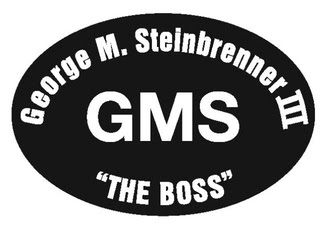 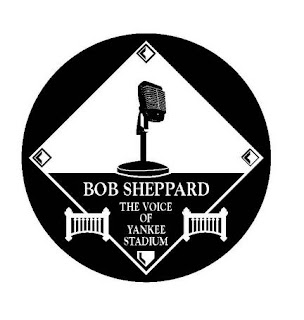 Im sure the Yankees will honor Mr. Steinbrenner on friday before their game against the Rays. Possibly with a plaque in Monumet Park (Sheppard already has his).
The Yankees mean a great deal to me. I have always said if my childhood had a voice, it would be that of Bob Sheppard's. I will miss hearing him welcome us to Yankee Stadium, the House That Ruth Built. Thankfully, Derek Jeter will continue to use a tape of his voice announcing his name as he steps to the plate for the rest of his Yankees career. Jeter showed great class, using the tape of Sheppard announcing him to the plate from the 2008 All Star Game at Yankee Stadium at yesterdays All Star Game and the fans of Anehiem showed their class by giving it a very nice ovation. Mr. Steinbrenner gave me my Yankees. Yes, there were periods when I didn't know what he was thinking as owner and drove me crazy with his bad trades and constant firings of managers, but through it all, there was never a dull moment as long as he owned the Yankees. He bought passion to the table that was not seen in owners at a time when most owners stayed in the background or were seen as ringmasters of their own personal circus's. All he wanted to do was give the people of New York City a winning baseball team. What we got was a lot more. Thanks George for the memories and thank you Bob for the honor of listening to you announce. You both will be greatly missed.
Posted by Yankeejetsfan at 9:37 AM