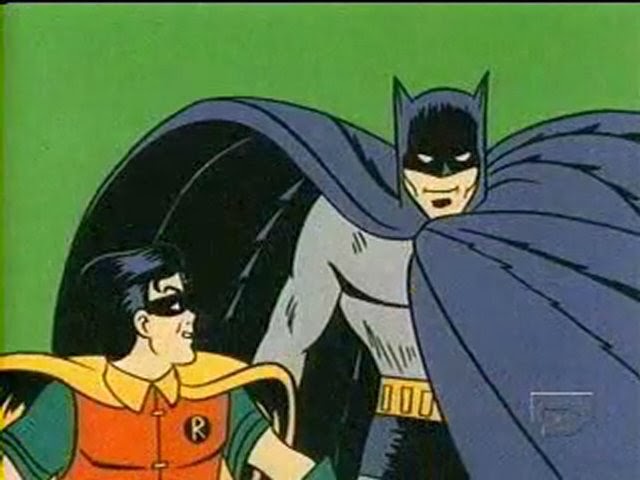 Of course my first post of 2014 would be something Batman related. I mean, did you really think I would post something about some new Smurf figures? Bwhahahahaha. That's a good one.

By now, you all must have heard the news that was broke Conan O'Brien on his Twitter page (how did Conan get the scoop anyway?) and was confirmed by Warner Brothers, we are FINALLY getting the classic 1966 Batman series on DVD and Blu-Ray, although Blu-Ray has yet to be officially confirmed. But you would think that it would be released on Blu-Ray along side it's DVD brethren.

Along side the episodes (which I pray are uncut), I hope we get a plethora of special features like a make of the series documentary, a look inside the Batmobile, a look inside the Bat Cave, a documentary on the villains and the guest stars who played them and maybe a documentary on the guest stars who appeared on the series just to look out the window and talk to the Caped Crusaders. I'm also hoping whatever we get has interviews with the actors who has passed like Cesar Romero, Frank Gorshin, Eartha Kitt, Alan Napier, Neil Hamilton, etc.

Right now, I am hearing it will be released as a set, which again, is not official. I'm sure it will also be available by season. Either way, I do not care. I am buying the set. I don't care what it costs me. This is probably the only series I would pay top dollar for. I've waited long enough for it's release. If there is a bonus by buying the set like a statue of Batman and Robin or exclusive figures, I would only run to my nearest Best Buy and throw my wallet at the cashier.

Now if we could only get the Green Hornet next. 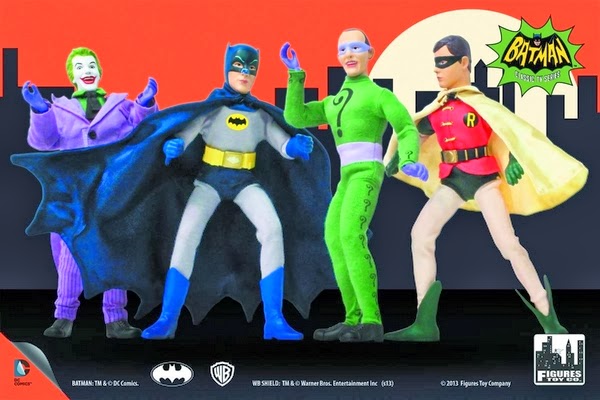 We also got our first glimpse at Figures Inc's 1966 Batman figures. These are the figures that Mego should have released but never did.

As you can see, the first wave includes Batman, Robin, Joker and Riddler. Upon first glance, the figures almost look nothing like the actors who play them. The Joker figure seems to be the best looking of the bunch. That, however will not stop me from picking these up. I mean, they're not Hot Toys. They are supposed to look as close to how Mego might have released them although I doubt Mego would have gotten simple accessories like Batman's belt as close to how it really looks as Figures Inc did.

They are scheduled for release in April and are available for pre-order on bigbadtoystore.com for 26.99 each, 104.99 for the set. I am hoping for a Wave 2 with Catwoman, Penguin, Egg Head and maybe King Tut. I thought I seen a prototype for an Egg Head a few months back.

This year marks the 75th anniversary of the Batman and it seems like we will be celebrating it with a ton of cool stuff coming our way. I'm a bit behind on my Batman hauls, but I will be looking to catch up in 2014 and I know I will have a blast hunting it all down.

Lets just hope my credit card can stand the usage. 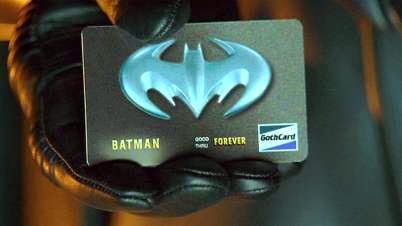 Posted by Yankeejetsfan at 12:21 AM