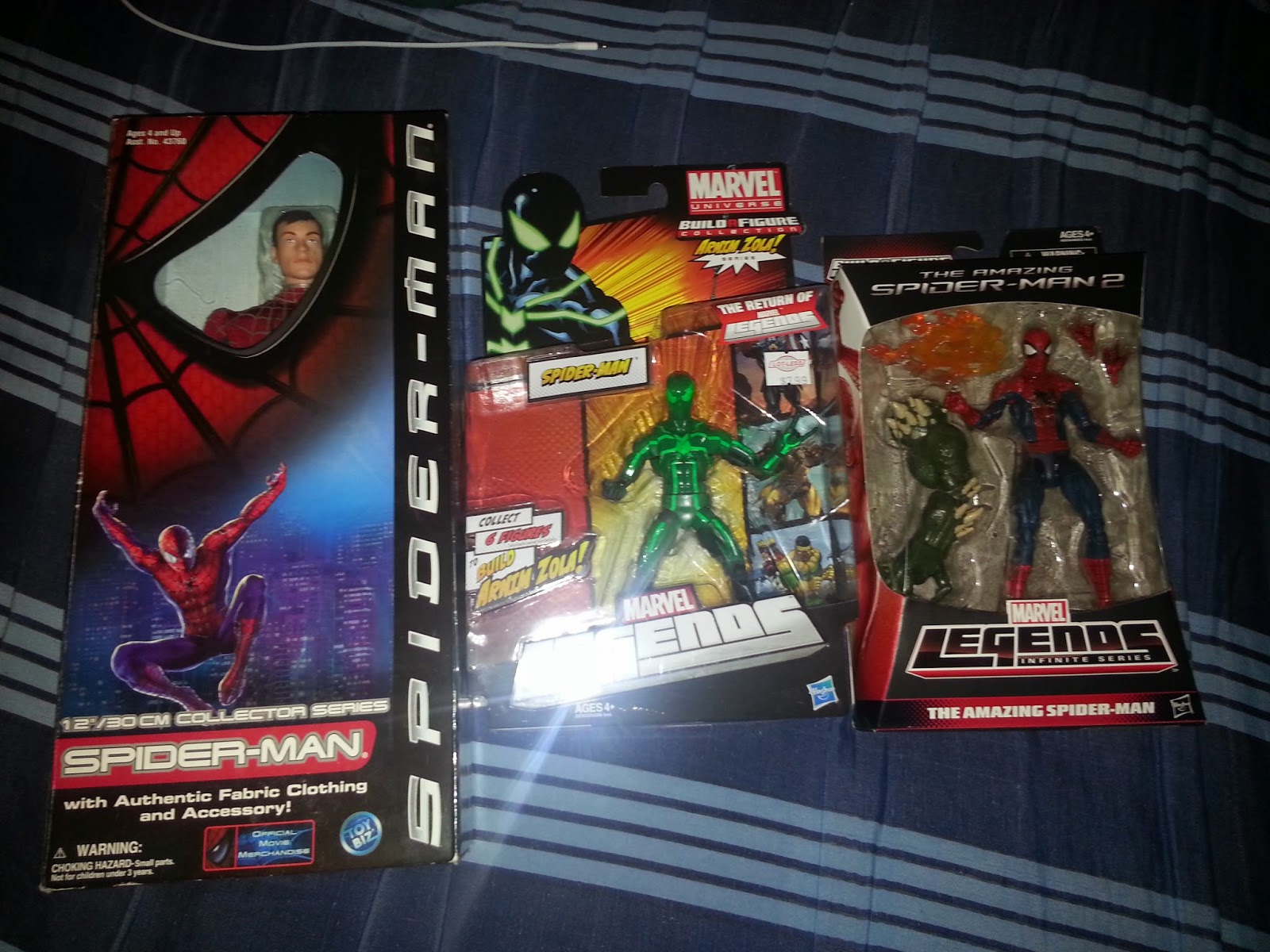 After seriously considering all avenues and options, I think these are the best ways for me to still have a great collection and save a little bit of money in the process. It will be rough. There will be times when my instincts will be to grab that cheaply made figure for 20.00. But if I keep my eyes on the goals, then I will be able to add what I want in no time and still have a full pocket.
Posted by Yankeejetsfan at 11:31 PM