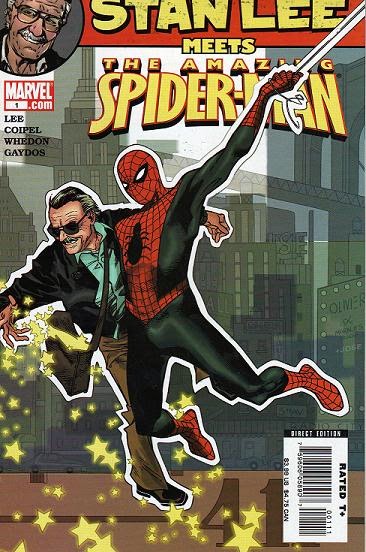 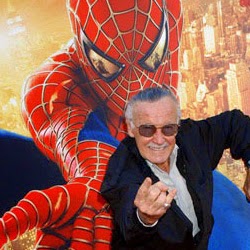 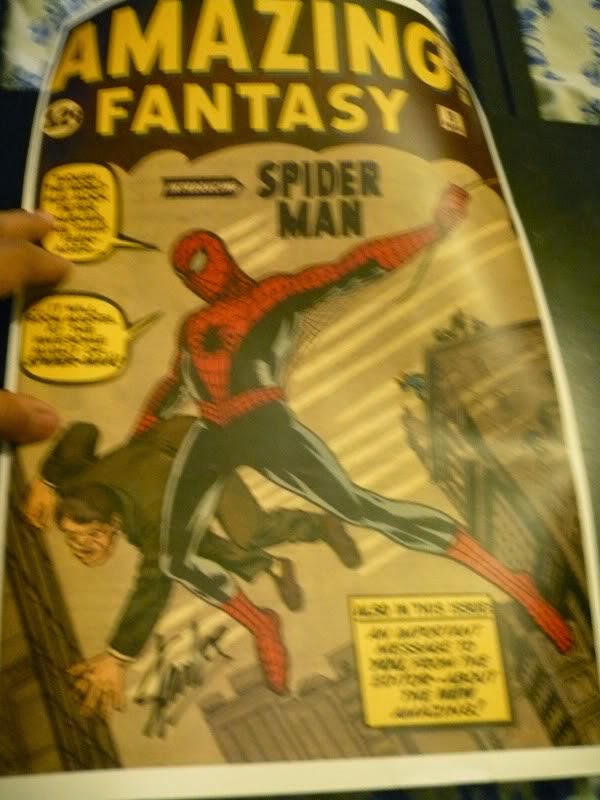 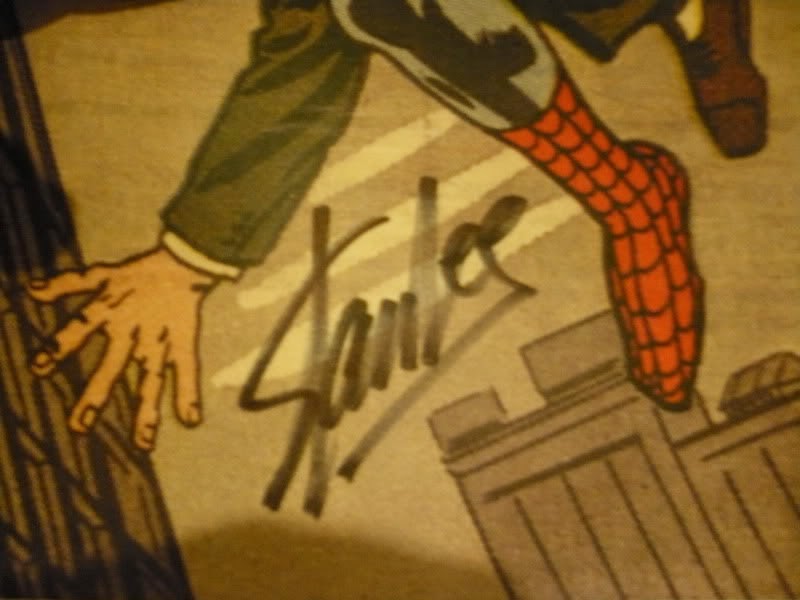 I may never get an opportunity to meet the man who is responsible for hours of enjoyment as a kid, teenager and adult. I can only hope that many of the people who get to meet him express to him just how much happier he made their lives with his creations and fantastic books. Hopefully, one day, I will have that chance. Hopefully, I will have the opportunity to walk up to him, knees shaking, extend my hand out and simply say Thank you. Thank you for all the wonderful stories and characters you created. That, my fellow geeks, would mean a lot to me. Just as it has, I'm sure, to all those who already had the good luck to shake the hand of Spider-Man's dad.
Posted by Yankeejetsfan at 12:33 AM