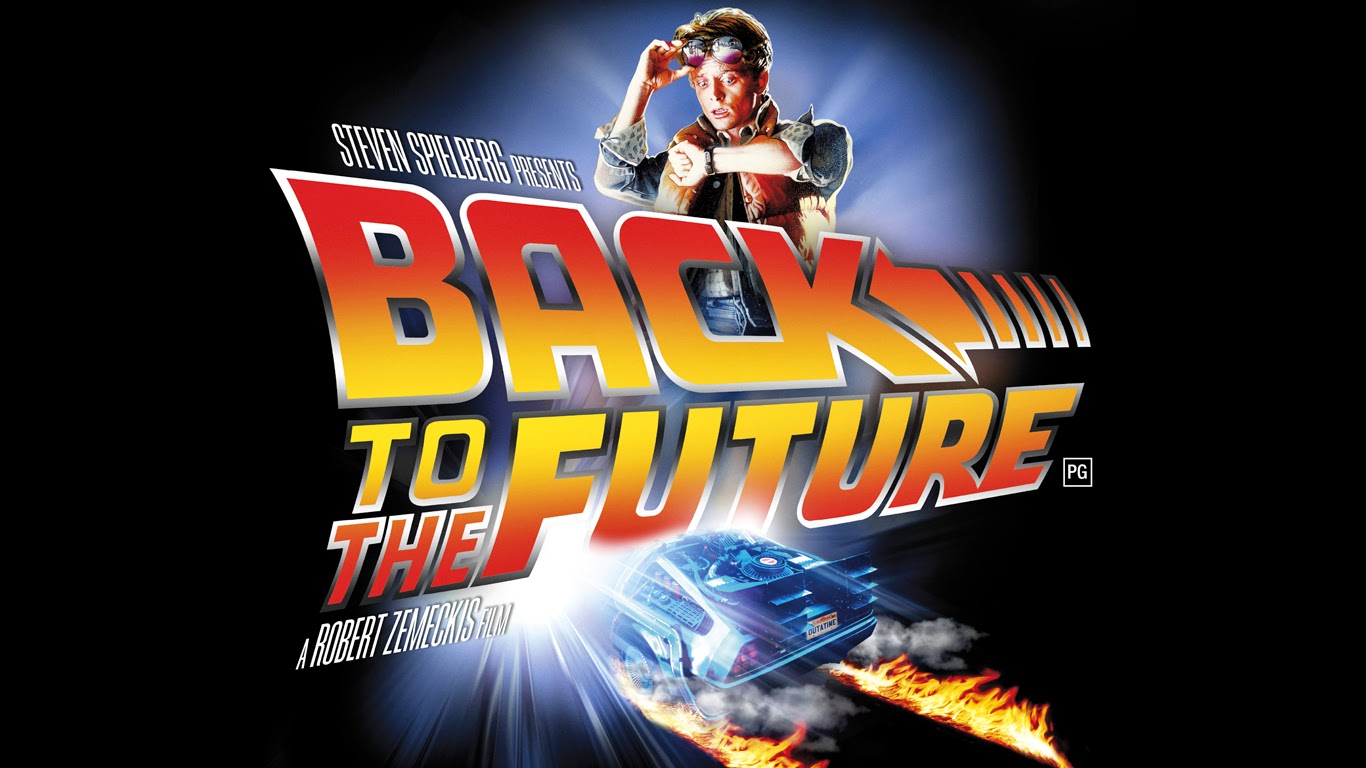 If you know anything about me, either from personally knowing me or by reading this blog, you would know what a Back To The Future fan I am. It's in my top 2 favorite movies of all time. I have watched all three movies countless times, I have a small Back To The Future Collection, have a few of the cartoon episodes and have been praying we would get a BTTF animated movie so that Michael J. Fox and Christopher Lloyd can reprise their roles and not have them recast.

Then last night, my buddy tagged me on a post on Facebook and what I saw sent me into a frenzy. 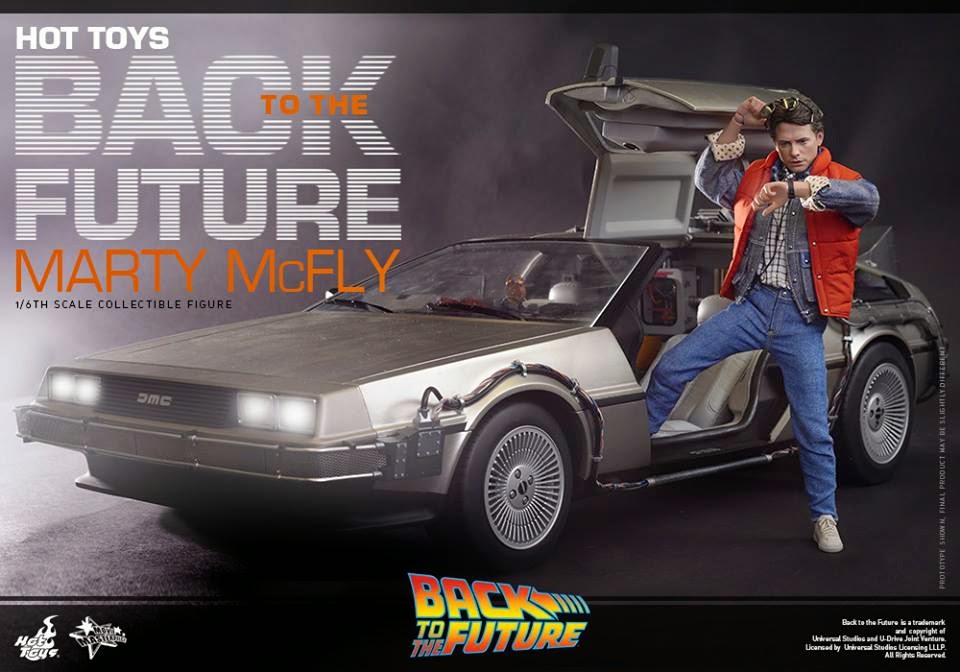 I must have looked like Doc Brown when the model of the DeLorean caught on fire and raced into the garbage. 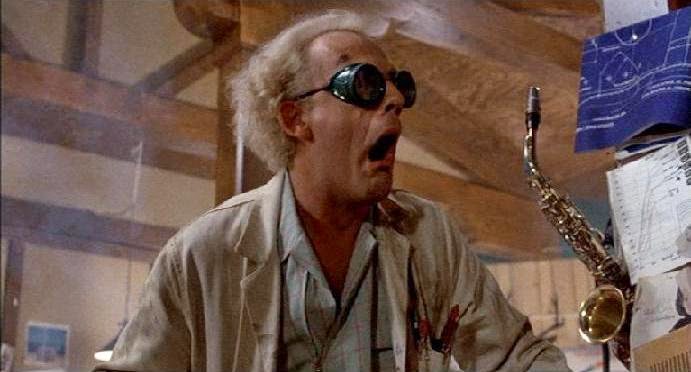 Are you freaking kidding me?? I had no idea Hot Toys had a Back To The Future license. and look at how good this figure looks. 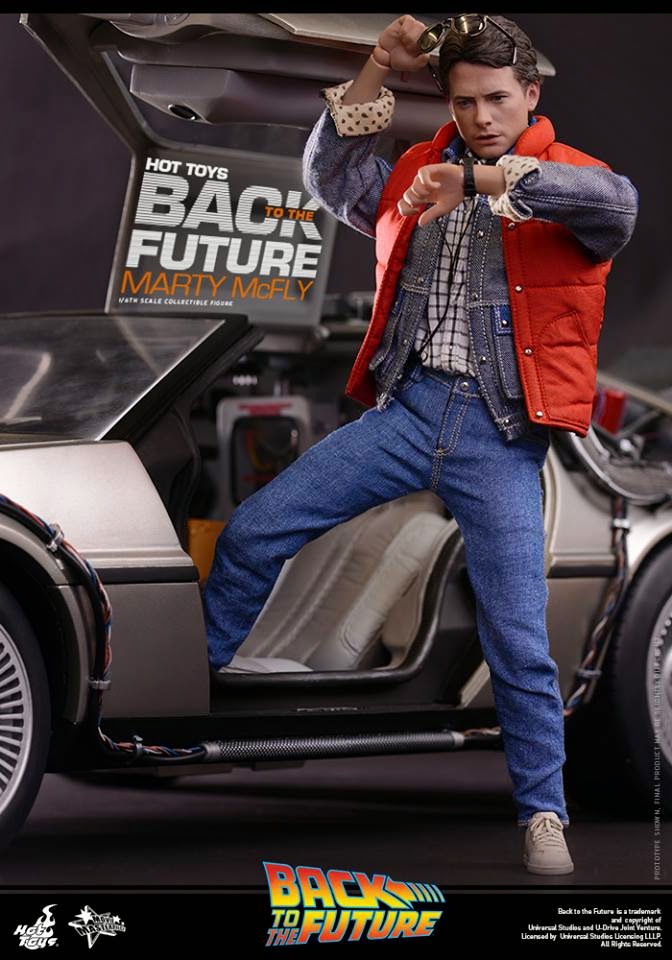 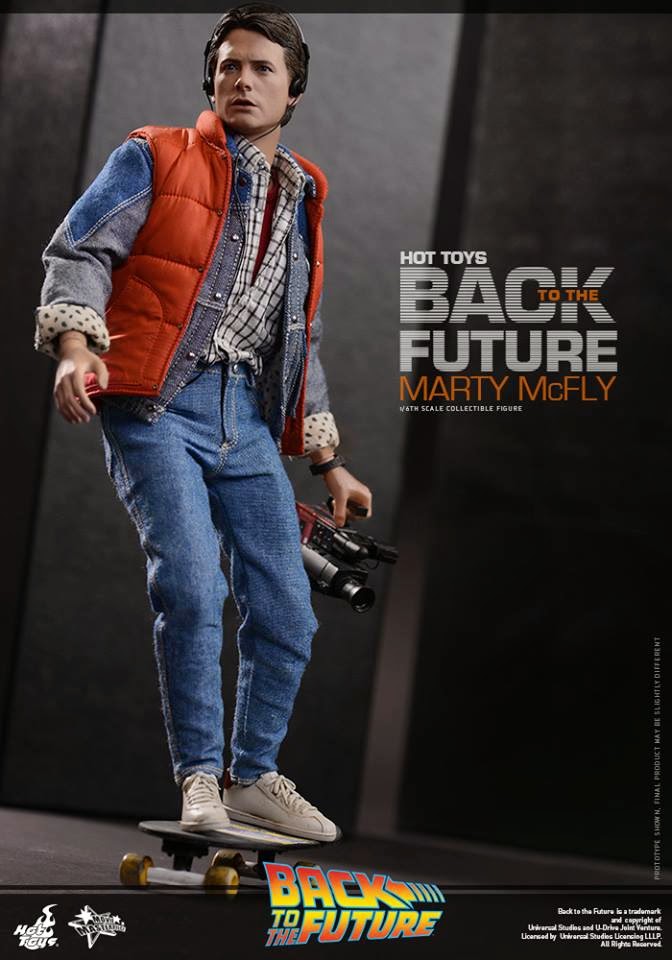 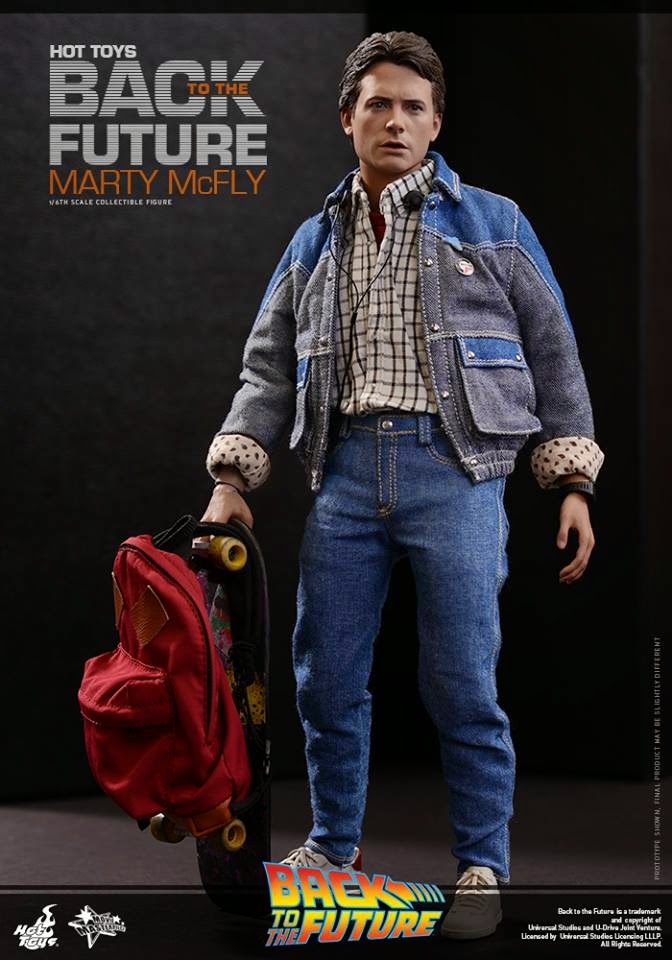 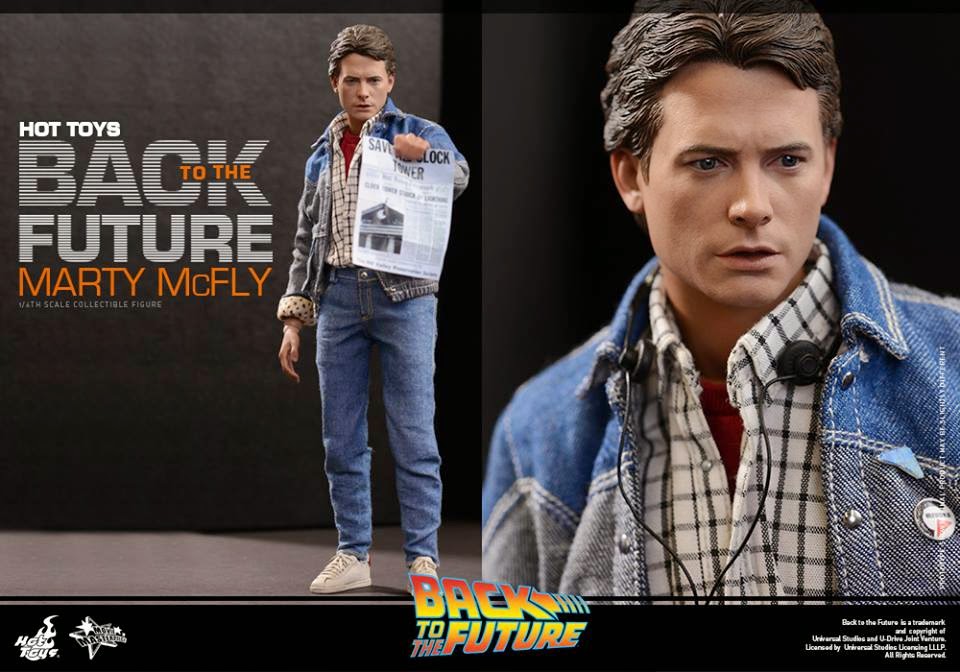 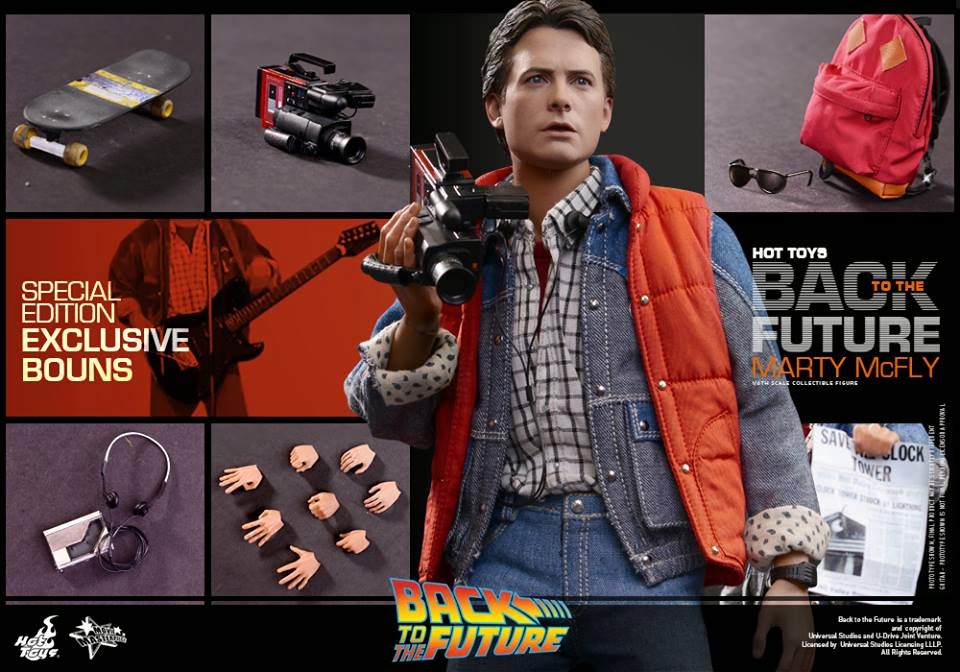 This will be a part of Hot Toys's Movie Masterpiece Series and will be released in the first part of 2015 to coincide with the film's 30th anniversary. The figure has an authentic and detailed likeness to Michael J. Fox, including movie accurate facial expressions with detailed wrinkles and skin texture.

Not only am I a huge Back To The Future fan, but I am a huge Michael J. Fox fan as well. I've watched him on TV on Family Ties, Poison Ivy, Spin City and The Michael J. Fox Show (I can't believe that show got cancelled. I LOVED that show) as well as movies like Secret Of My Success, Casualties Of War, The Hard Way, Doc Hollywood, Greedy, The American President and The Frighteners. Heck, I even liked Bright Lights, Big City. This figure will be a must have for me.


I shouldn't be shocked at how good this figure looks. I mean, it's Hot Toys. We all know how good they make their figures.

I have been wanting to start buying Hot Toys figures. I'm not too crazy about the figures I see at Toys R Us or Target anymore. We are paying too much for crappy figures. If I'm going to spend my money on figures I want good stuff. So, I figure (no pun intended) that instead of spending 12-20 bucks for a six inch figure, I should save that money and put it towards Hot Toys. I've been wanting to pick up the Amazing Spider-Man and the Adam West Batman first and gradually build my collection from there. Now, I may have to pick up this Marty McFly Hot Toys right after those two. There hasn't been a price announced just yet, but I'm guessing it will be around $200.00.

Knowing that Back To The Future will be 30 years old next year makes me feel really ancient. But having this figure come out will soften that blow. I'm just waiting for a Hovercraft, flying DeLorean, A Flux Capacitor, A Mr. Fusion and my self tying power laces pair of Nike's. Oh, and abolish all lawyers.
Posted by Yankeejetsfan at 11:12 PM