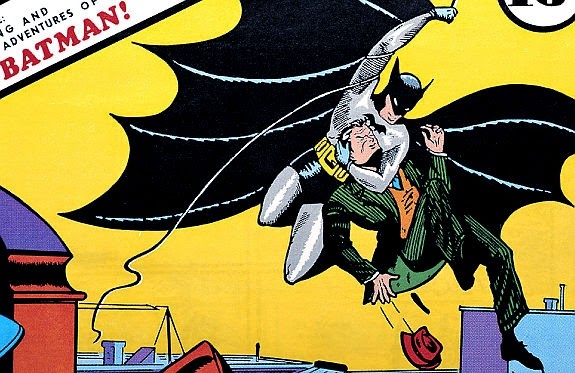 Just when I thought I had made my Batman pick up list for the year, I get thrown a curve.

As we know, this year we are celebrating the 75th anniversary of our favorite Caped Crusader, The Batman. So far, we got a great issue of Detective Comics #27 earlier this year to commemorate the event and we got the 1968 Filmation Batman on DVD. Later this year, we will be getting some nice Batman goodies like the 1966 Batman TV Series on Blu Ray and DVD in November, Herocross is releasing an awesome Hybrid Metal Figuration of the 1966 Batman in October, which you can see down below: 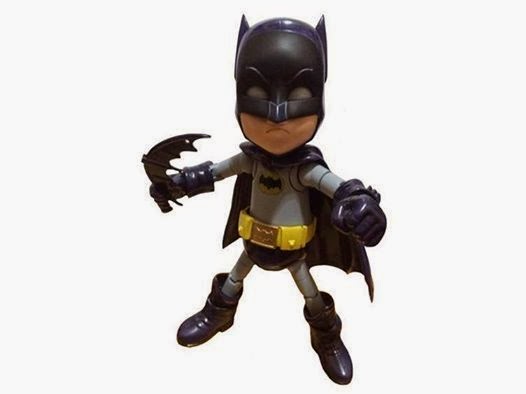 You can preorder this from Big Bad Toy Store for $89.99. But earlier this week, I got my first look at the newest Kotobukyia Art-FX statue and it's a must have for me and for probably every Batman fan out there. 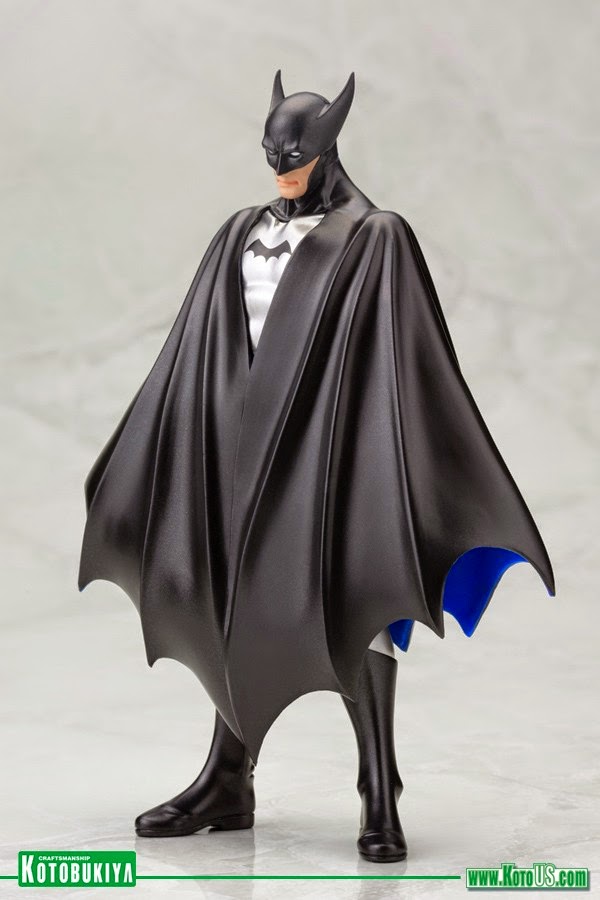 We are getting a First Appearance Batman by Bob Kane Limited Edition Statue and I think this looks sick. 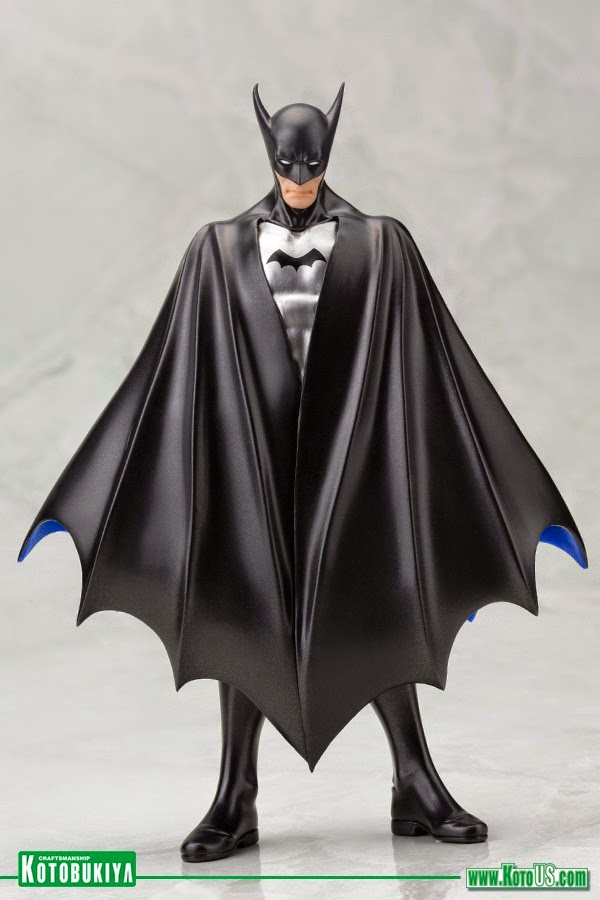 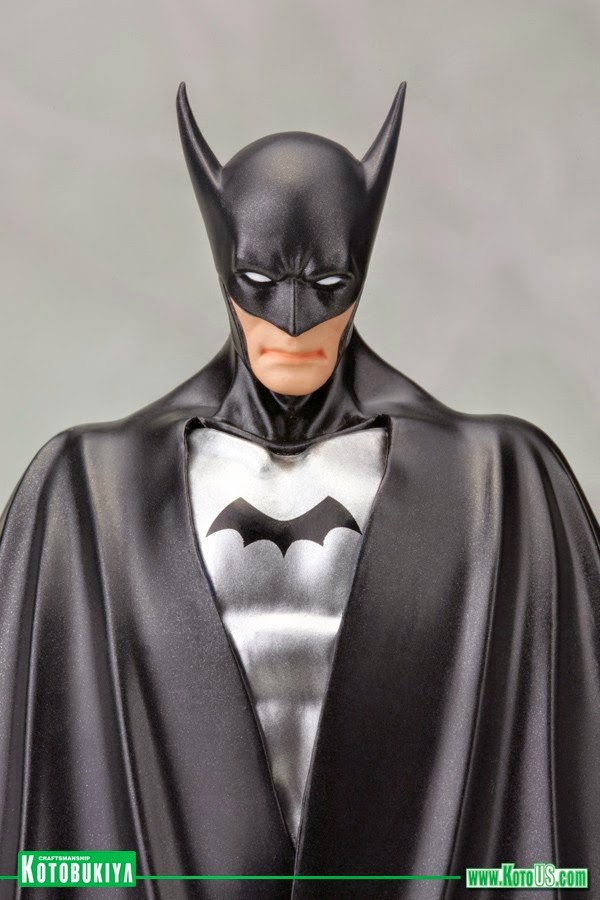 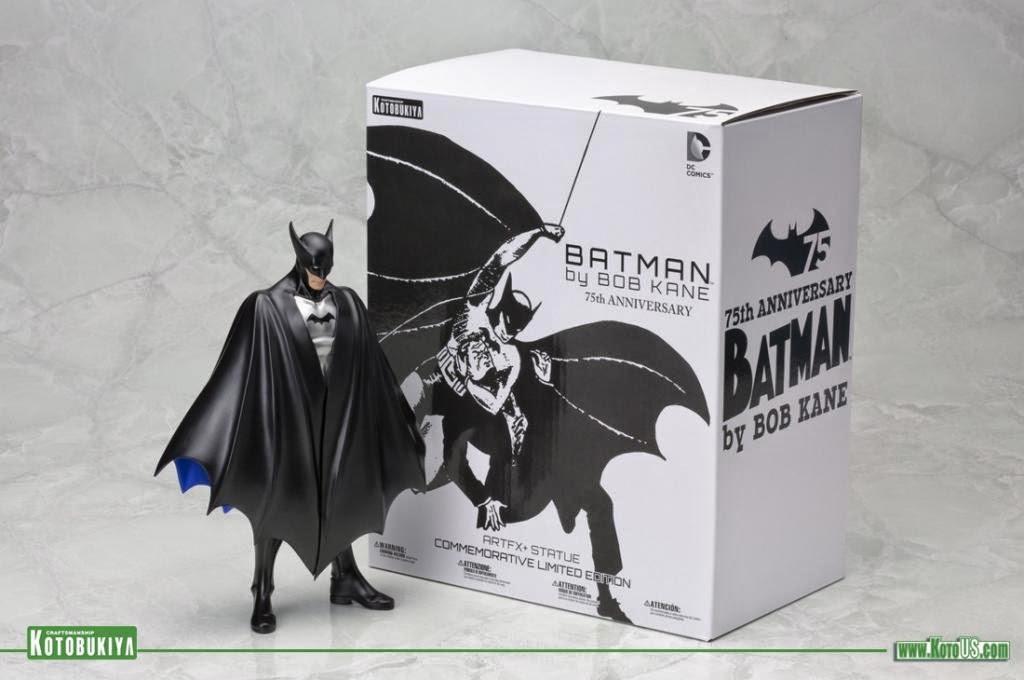 I think this is a San Diego Comic Con Exclusive, but kotous.com has a pre-sale going on for this for a cool $39.99. They wouldn't be shipped out until a week or two after SDCC, but that's a small price to pay to get something this cool. Seriously, when I first saw these images I thought this would be a $75-100.00 statue. At $39.99, I will be jumping on this.

And to this all I wanted from SDCC initially was the Spider-Man/Iron Man NECA Scalers dual pack.
Posted by Yankeejetsfan at 10:32 PM