This week, The league was given one simple topic: Spacemen. We could write whatever we wanted as long as it was about those daredevils who saved worlds, fought evil empires and, at times, won the love of a beautiful woman.

So, what to blog about. Do I write a 500 word essay about how awesome spacemen are? Do I do a blog about how well spacemen toys sell? Maybe write about a great spaceman toy collection?

Nahhhhh. I will take the easy way out and list my 5 favorite spacemen. Yeah, I know, another list. But it's what I do best. That and eat. I love to eat. 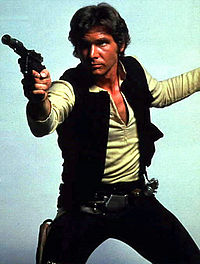 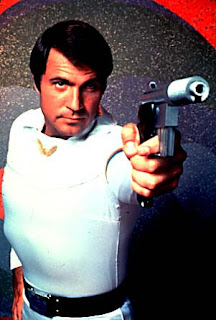 When I was a young Sexy Geek, I remember my mom taking me to see the Buck Rogers movie. I knew nothing about the character before I saw the movie. I don't remember much of the movie, except the robot Twiki kicking someone which cracked me up. I did, however watch the show, which came out later that year of 1979. I enjoyed the show and always hoped we would see another Buck Rogers movie. I feel this is a character that should be revived in someway. 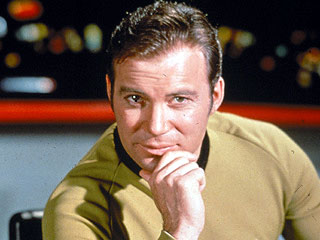 I'm not the biggest Star Trek fan. Yes, I remember watching the original series as a kid when it was shown here on WPIX, watching the cartoon, seeing the movies and owning some of the toys from the first movie. But Star Trek never captured my imagination like Star Wars had. It wasn't until I met my best friend that I appreciated the greatness of Captain James Tiberius Kirk. Kirk was a fighter, a leader and loved more women, green and not, than any other Captain who's come before and after. Screw Picard, give me Kirk anytime! 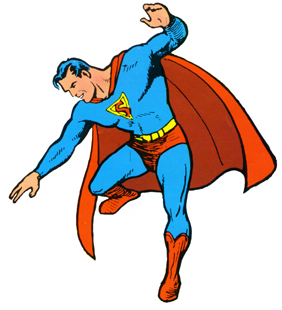 OK, he might not be what is typically considered a spaceman, but he is to me. He was born on another planet, he has traveled to other worlds and has powers us other mortals can only dream of. Superman is THE superhero and he is not even of this planet. 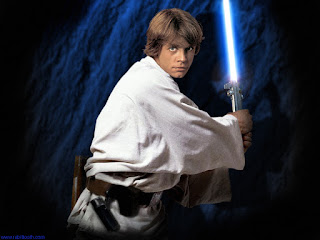 Skywalker is my all time favorite spaceman. He always had a good heart, despite a temper that could have led him into the Dark Side of The Force. He came from humble beginnings but would eventually become a key member of the Alliance and a Jedi Knight. I have a small Skywalker collection and I am always looking to add more to it. A lot of kids liked Solo because he was the cool guy. But for my money, Luke was the man and will always be. I hope he is a huge part of the new Star Wars movie that J.J Abrams is going to direct. I would be greatly disappointed if he was not.

I will admit, I am not a huge Sci-Fi guy. I do have my favorites, which I listed here and there were a few others I left off the list, like Lt. Starbuck, Uncle Martin and Astronaut Taylor. But, I do think that spacemen are very cool and I do enjoy watching movies and t.v shows about them.

Here are some other fellow Extraordinary Bloggers you should check out: