An Amazing Addition To The Spider-Man Collection 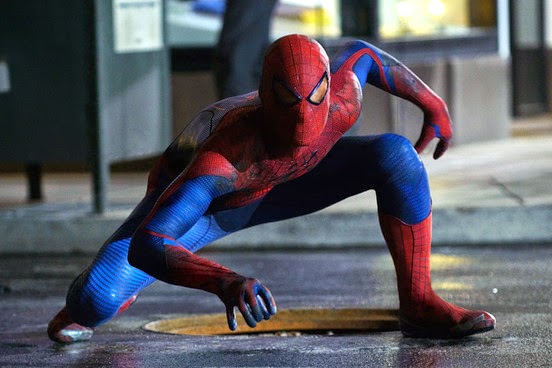 With my must see movie of 2014 set to open here in the US next Friday, I thought I would show off my newest addition to my Spider-Man collection. I have actually been wanting these ever since I saw some preview pictures of them before the Blu Ray of the Amazing Spider-Man was released. I recently saw them on eBay for a price that was too good for me to pass up, so I bought them. 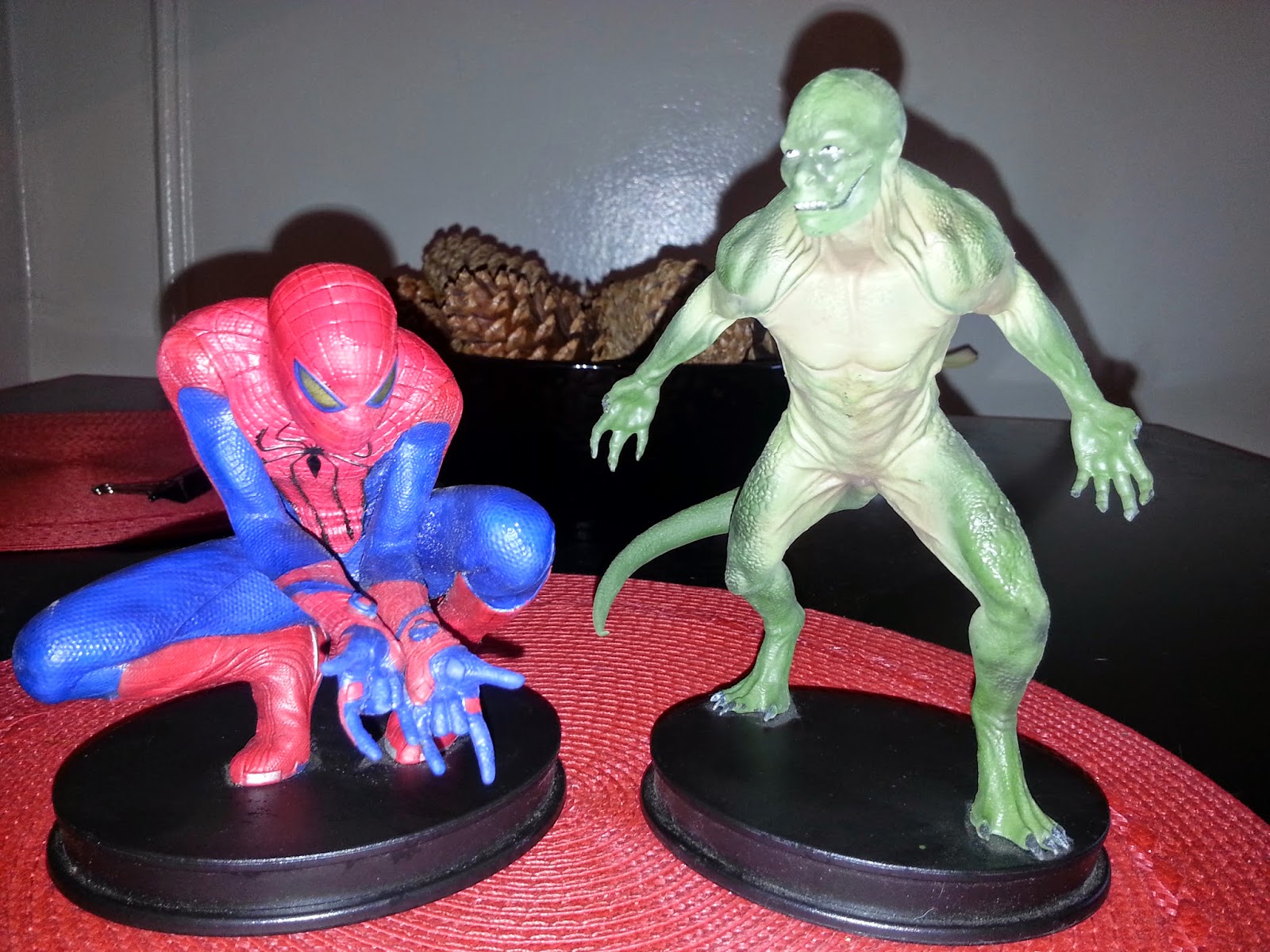 These PVC statues were sold as part of a box set with the Amazing Spider-Man 3D Blu Ray. I love when you pick up a Blu Ray and there is a little something extra in it. I saw the Superman statue that was included in the French release of Man Of Steel and I was hoping we would get something similar. I wanted this set, but when I saw the sticker price on the box set, I figured I could get the statues separately off eBay at some point and put the box back. It took me a while to get them at the price I was willing to pay, but it was well worth the wait as these are pretty cool. 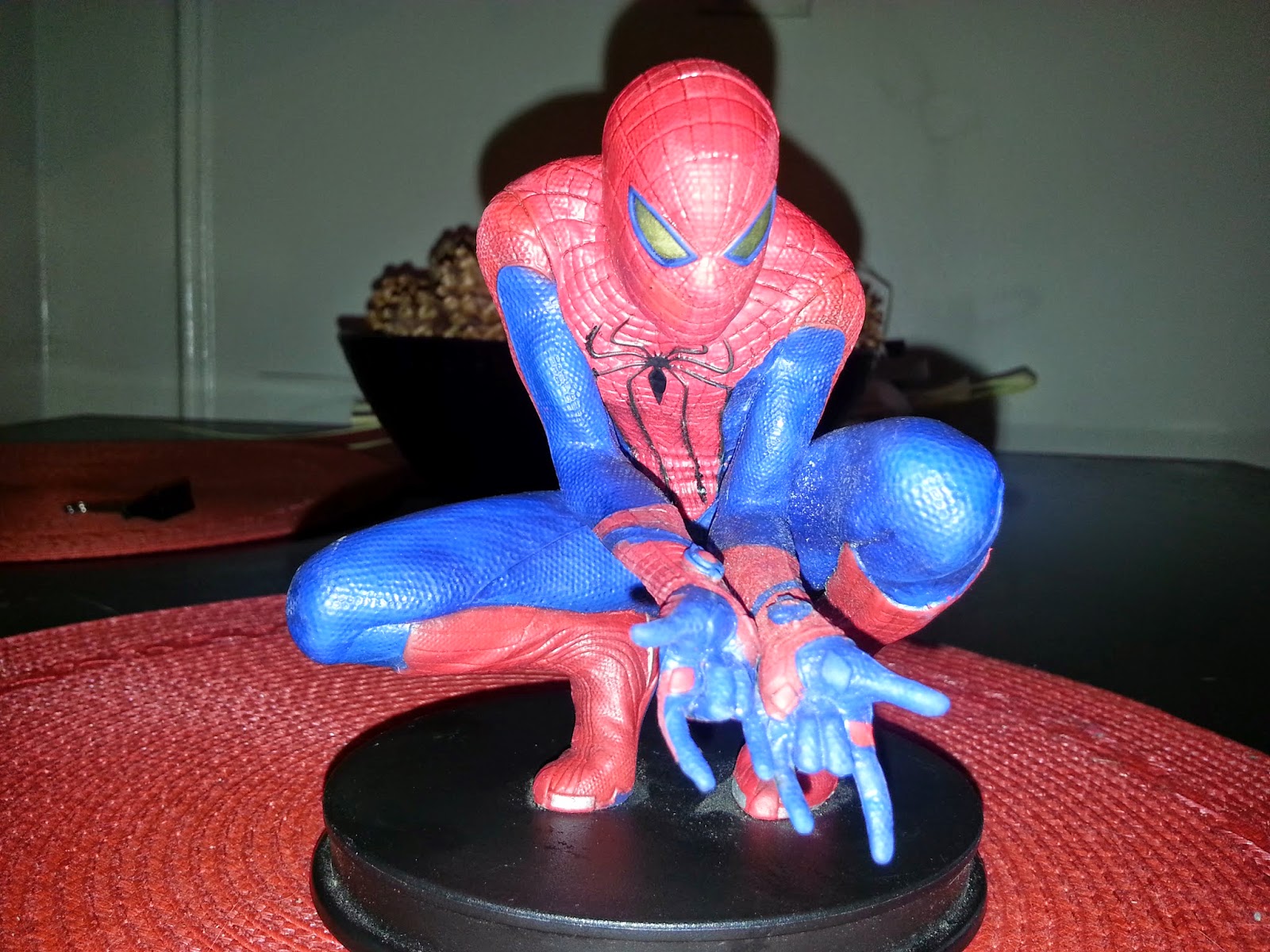 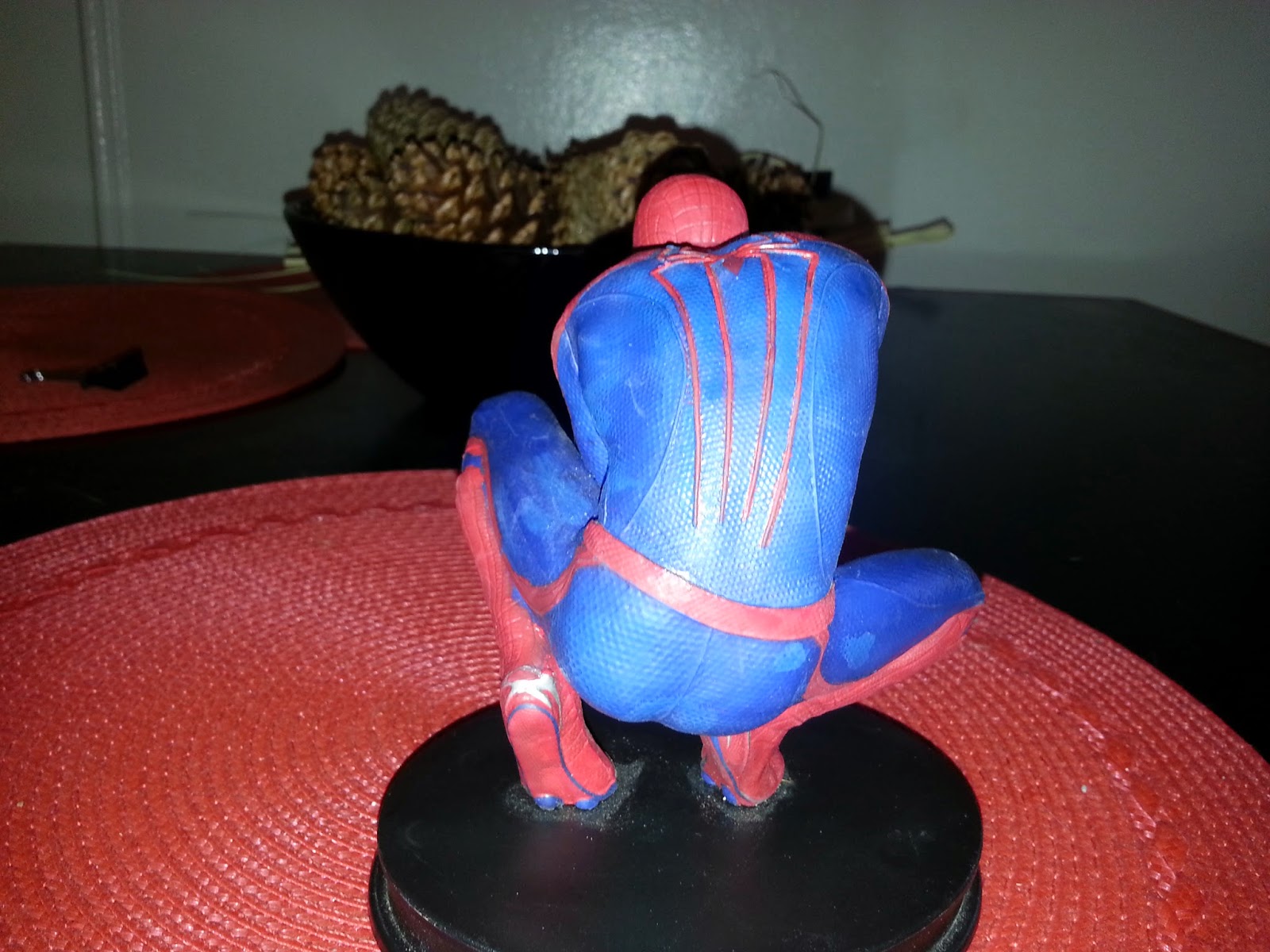 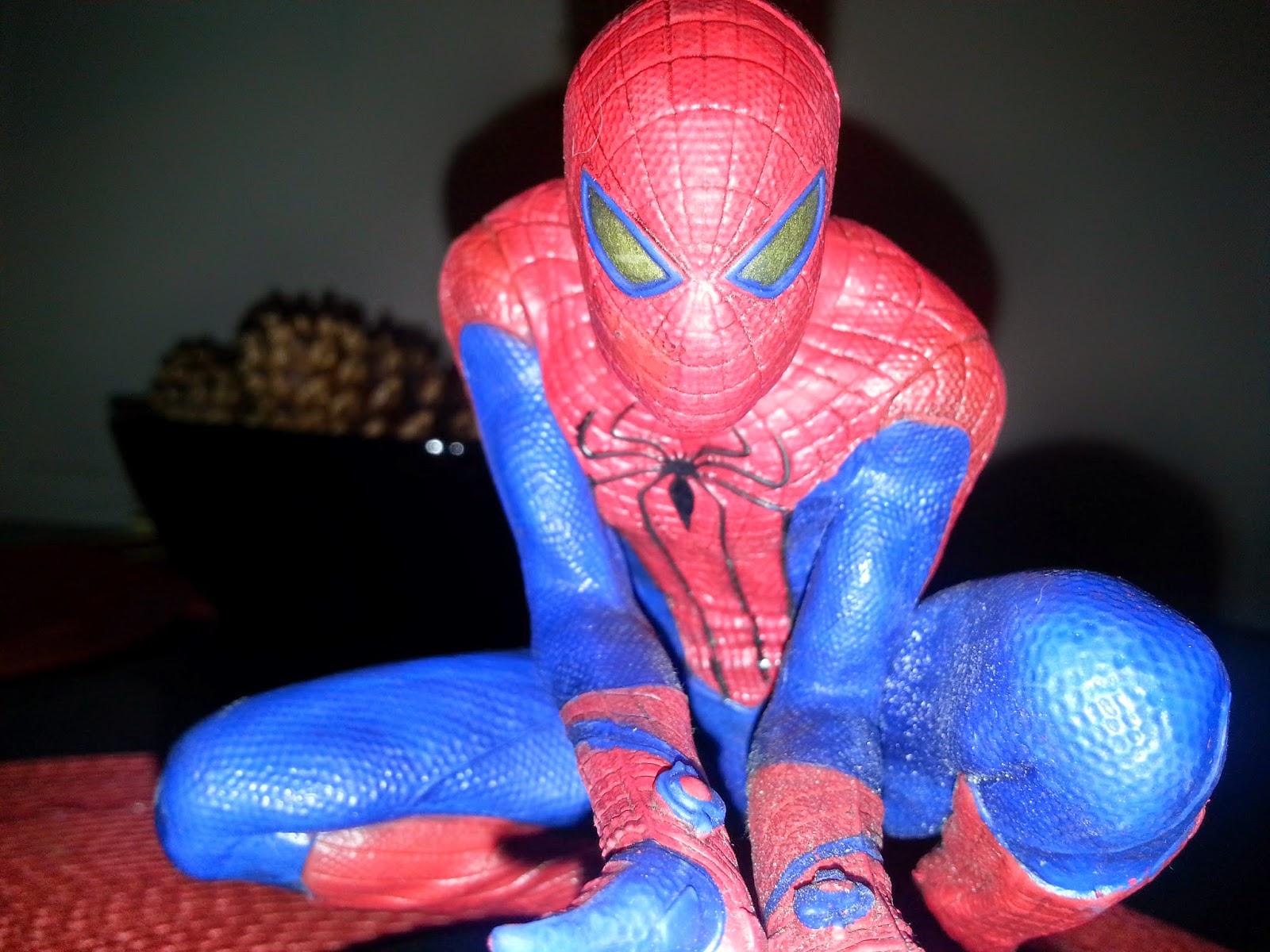 The sculptor did a great job capturing the likeness of Spider-Man. He looks exactly how he did in the movie, right down to the silver in his shoes and the yellow in his eyes. I didn't get what they were going with when they went with this look, but after seeing the movie I understood it. It looks like they are going with a costume that is closer to how he looks in the comics in the new movie. 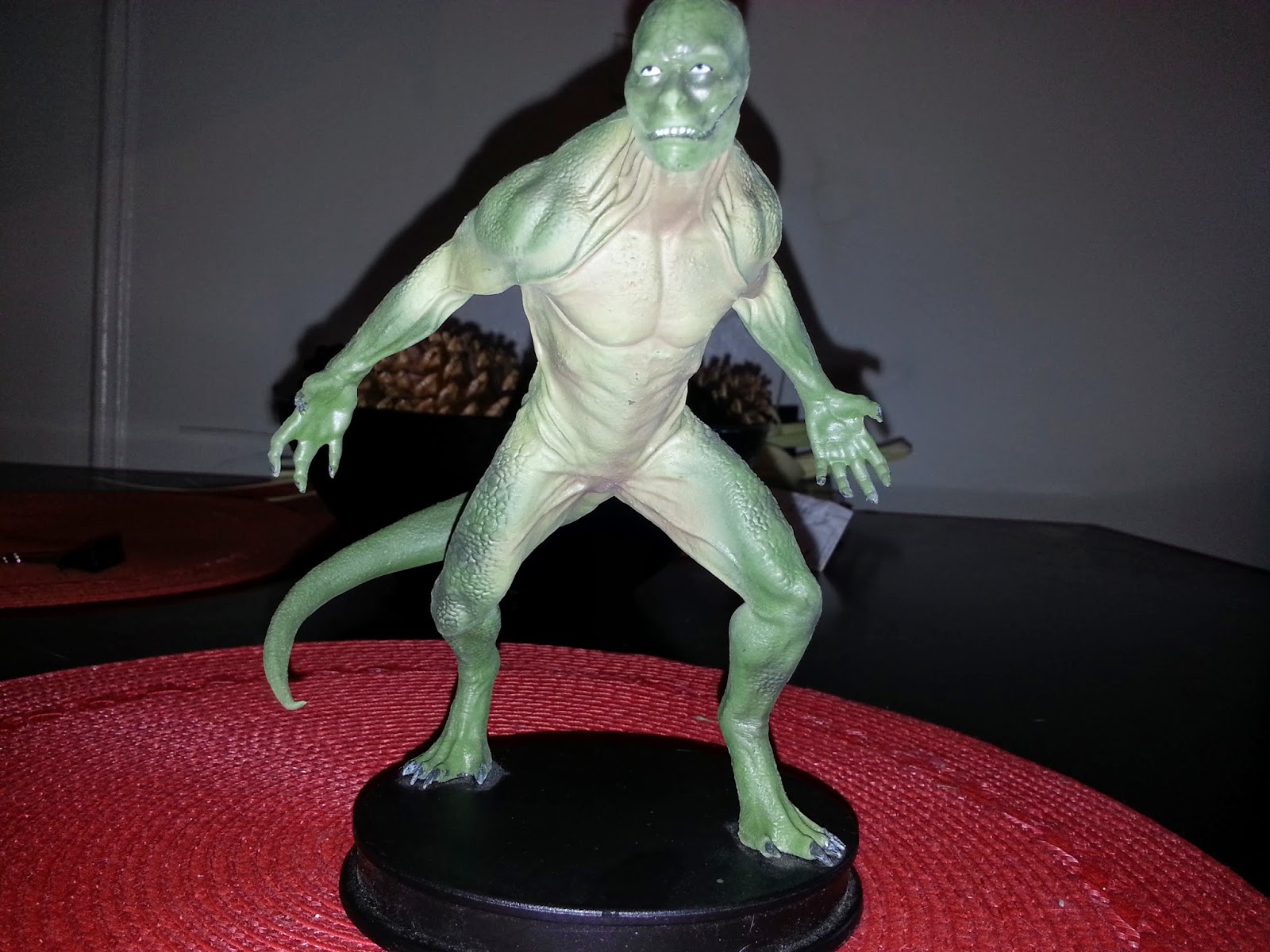 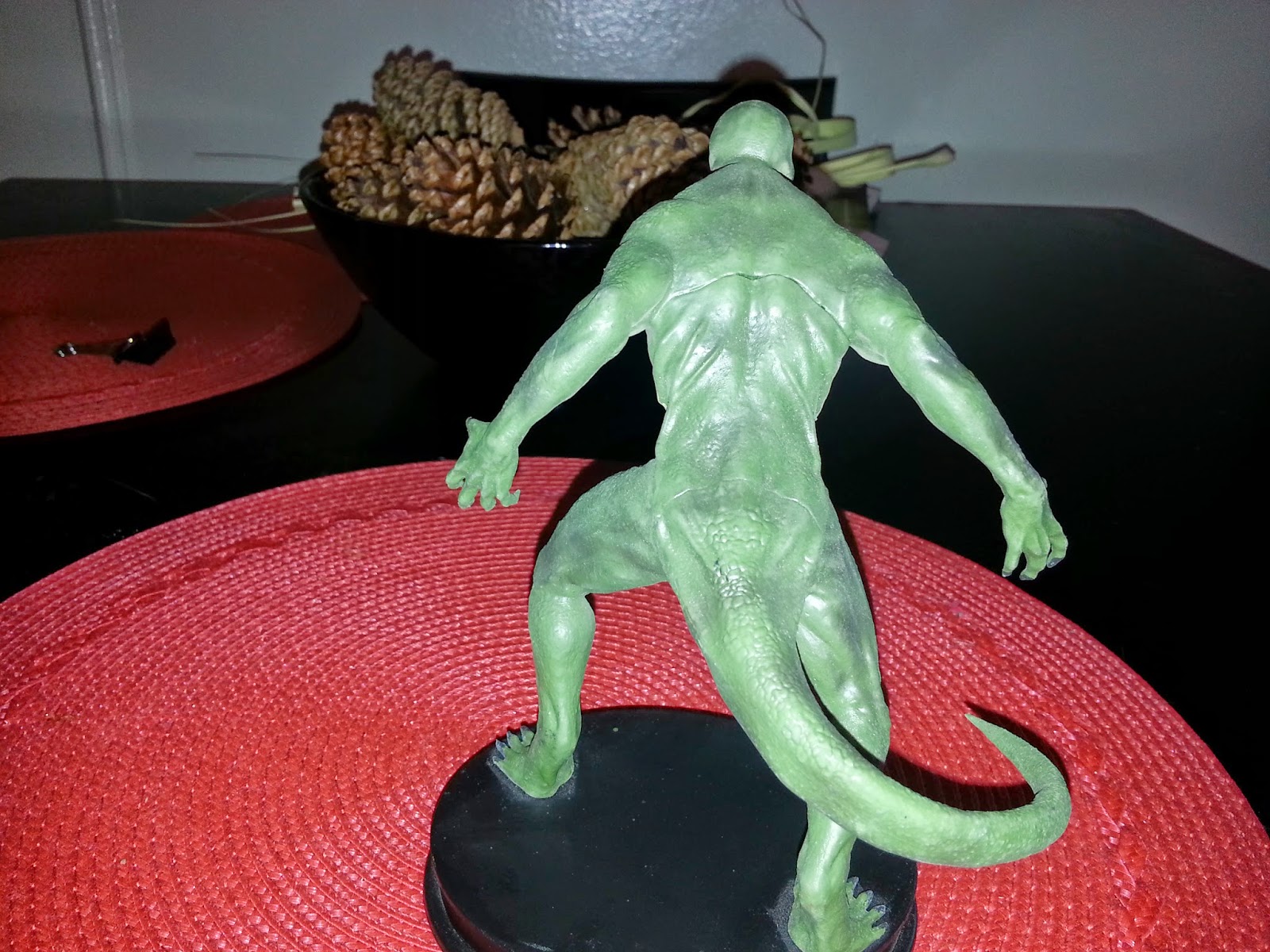 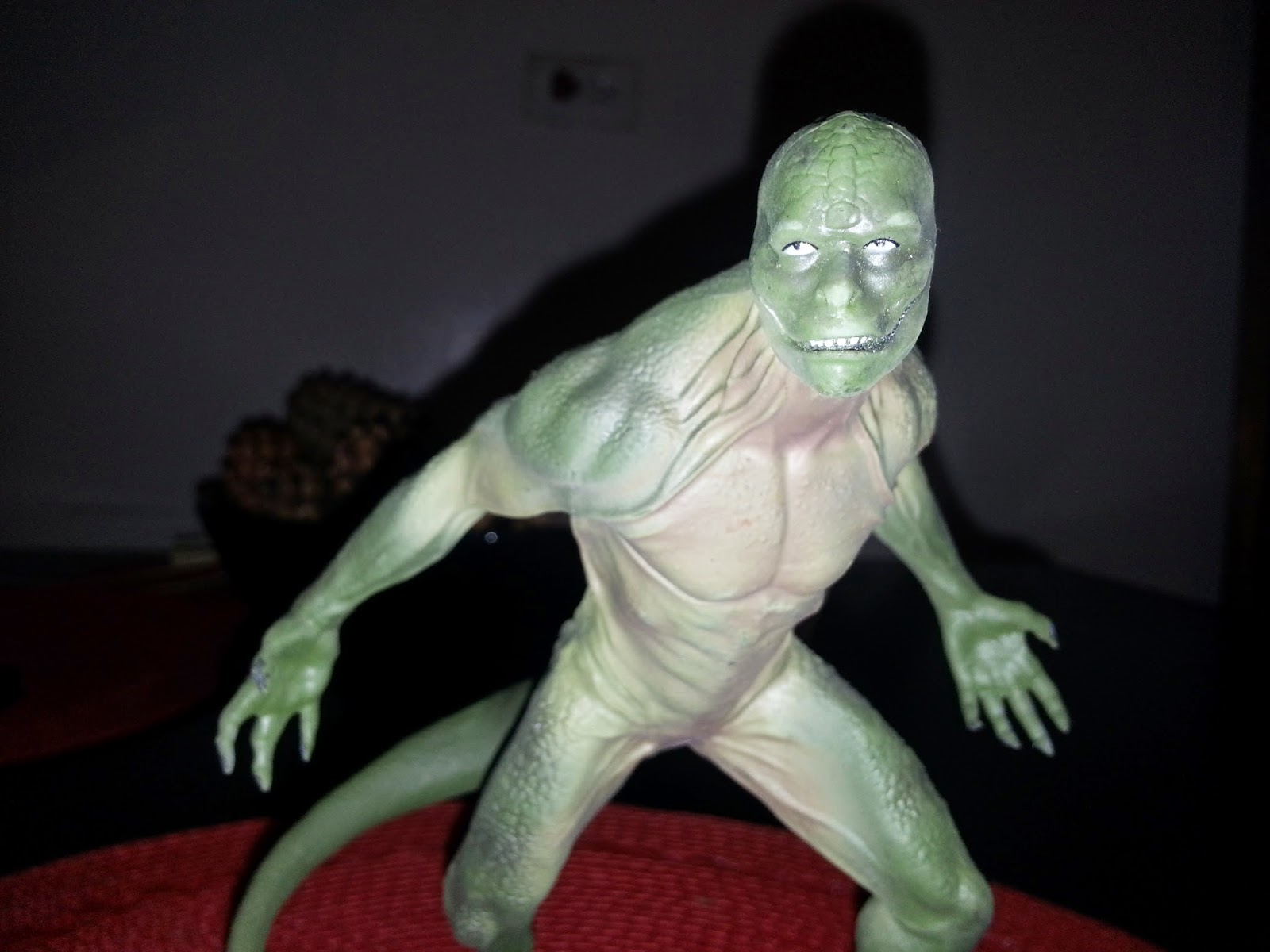 The Lizard also came out great. You can see a bit of Rhys Ifans in the face sculpt. You could also see the color and texture of the Lizard in this statue as well, which really helps this statue stand out. When I first saw the Lizard, I couldn't understand why he didn't have a snout like he did in the comics. But, if you look in his earlier incarnations, you can see that he barely had a snout and I think that's what the designers were going for here. Again, I really didn't have a problem with a snout-less Lizard since I loved Ifans performance as Dr. Connors/The Lizard.

I'm thrilled I finally was able to add these two pieces to my Spider-Man collection. They may be just PVC statues, but I am very pleased with how good they look and they will be displayed prominently in my collection.

With the new movie coming out, we should see a flood of Spider-Man related merchandise. I cannot wait to see what will be flooding the shelves in the stores. I know we will get action figures, POP figures, bobbleheads, statues, t shirts and other cool merchandise that will tempt me to dive into my pocket for my wallet. If it's anything like we got for the first movie, then I will be a happy Spidey fan.
Posted by Yankeejetsfan at 5:39 PM