Five Spider-Man Related Figures I Want For My Collection 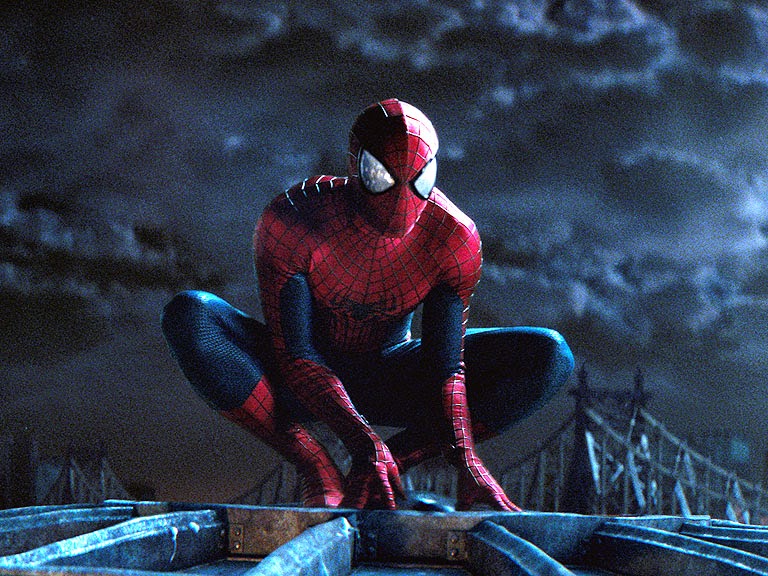 When I decided to re-focus my collecting energies on my Spider-Man collection, I knew I would be in for a huge task. So many fantastic Spider-Man related stuff was released and I barely picked up any of it. I actually don't mind being behind the eight ball because I get to hunt for the stuff I really want and there is a lot.

On the flip side, there are a few things that I had never seen released before. With the long history of Spider-Man, there are a lot of variations of the outfit that has never seen the light of day in figure form, statue or otherwise. So I started thinking what 5 Spider-Man or supporting characters I would love to see get released as a figure or statue.

I grew up a child of the 1970's. That is when I discovered Spider-Man. I remember seeing the cover of Peter Parker The Spectacular Spider-Man and after reading it, I was hooked. Now that I am older, there are 3 different Spider-Man figures I would throw my wallet at a store clerk to pick up. 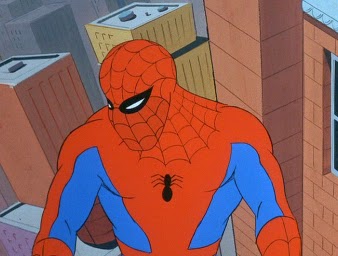 Let's start with the very first Spider-Man cartoon. Sure, there are webs missing from his outfit, but this is one version of Spider-Man that I believe was the very first exposure to the character for many fans. While I am not shocked that a figure of the 1967 cartoon hasn't been released, I think a 6 inch figure would be a fantastic addition to any Spider-Man collection. Maybe even release a line of figures including Green Goblin, Scorpion, Mysterio, Dr. Noah Body and J. Jonah Jameson among others. 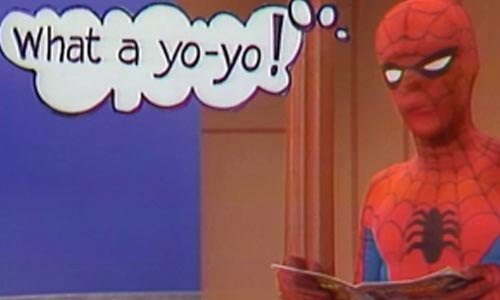 OK, maybe this one is a bit cheesy, but who wouldn't want an Electric Company Spider-Man in their collection? Me, that's who and I like me some cheese. This was another incarnation of the Web Head that I looked forward to seeing each time I watched the Electric Company. If I didn't hear that theme song at some point during the show, I was a disappointed little geek. Don't know the theme? Come on, sure you do. Sing along with me.


And yes, that is Morgan Freeman doing the narration. Your welcome.

Of course, the Yankees fan in me doesn't like that he's a Mets fan. 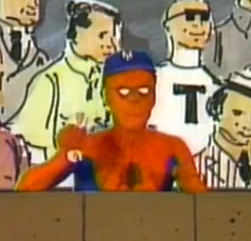 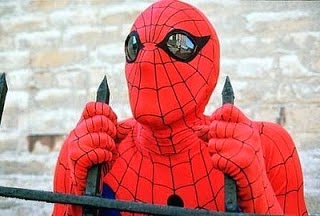 If there is a figure that begged to be made into a 1/6th scale, its this version of Spider-Man. I think it would be a brilliant figure if Hot Toys made this. I would love having a Spidey figure with his web shooter and belt on the outside of his outfit like in the show. Yeah, the show was cheesy and there wasn't any super villains, but I loved that show and still do. I have a couple episodes on DVD and I enjoy watching them. I have never owned a Hot Toys figure, but if this one was ever made, I would make sure it would be in my collection. God, I wish I could customize figures.

How About Some Supporting Characters? Now, I wouldn't call it a crime that Betty Brant has not been made into a figure, but I am a bit shocked. I am guessing it's because Mary Jane and now Gwen Stacy has been immortalized on film and cartoons as Parker's loves, but how about something for the very first gal he had the hots for? Maybe you could stick her in my proposed 1967 Spider-Man cartoon line? Come on Hasbro, get it done! 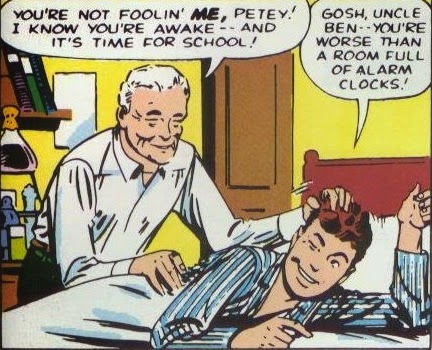 Now this is a stunner. Why hasn't Uncle Ben, the basis for Peter Parker being Spider-Man, not have been made into a figure by now? This has to be one of the all time biggest omissions in Marvel toys history. I would have thought that there would have been one made for the Rami movies, but nope. Nothing, zip, zilch, nada. I'm hoping that one gets made some day. Aunt May has been made a few times, but shockingly, no Uncle Ben to be displayed with her on a shelf.

Now, these are just some of the figures I would love to add to my Spider-Man collection. This is, of course, subjective to my taste. I'm sure some of you could come up with a few other characters that you would like to see get made. Leave them in the comments below so I can smack my head and look stupid for not mentioning that character in the first place. Either way, I think there are a lot of variations of Spider-Man and some characters that could be made into figures. The Spider-Man universe is one of the more vast in comic books and there will always be character that will be made into a collectible to be put in your Spider-Man collection.
Posted by Yankeejetsfan at 10:49 PM