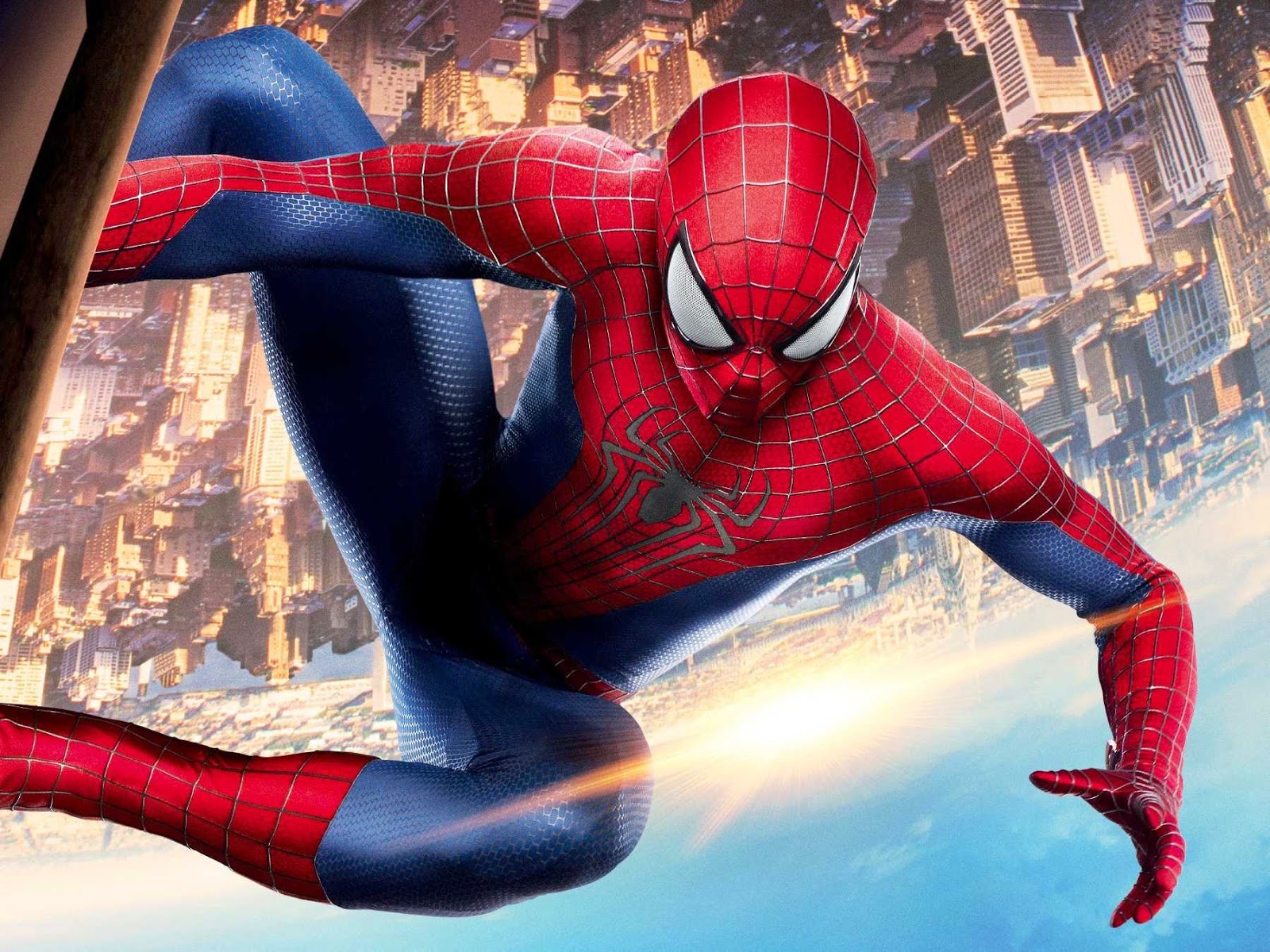 OK, we have gotten to see some real cool things in both Spider-Man movie franchises. I mean, first and foremost, we got to see Spider-Man on the big screen after being in development hell since the 1980's when first Cannon bought the rights and did nothing with them (and if you knew what they were planning, you would be glad we never got to see it.) and then James Cameron was going to make a Spider-Man movie with Leonardo DeCaprio and that never got made either. By the way, if you hated the organic web shooters from the Rami pictures, blame Cameron. It was his idea. Then again, this is the same man who unleased Titanic onto the world.

So, as much as I throw crap at Sam Rami for the God awful Spider-Man 3, I have to also give him credit for the first 2 movies, which I thought were great. We finally got to see characters like Peter Parker, Aunt May, Green Goblin (Mighty Morphin Goblin, actually), Doc Ock, Harry Osborne and Mary Jane, among other characters from the  Spider-Man universe which made Sony a ton of money and the new Marc Webb Amazing Spider-Man movies have done the same. Plus, we finally get a great Spider-Man (sorry, Andrew Garfield is a much better Peter Parker/Spider-Man than Toby McGuire) with web shooters, we get to see Gwen Stacy, Lizard,  Rhino and Shocker which we haven't seen on the big screen before.

Now, while we have seen all these awesome characters and story lines, there are a few things we haven't see just yet and I am hoping we see these sometime in future movies, maybe even as soon as the third movie. 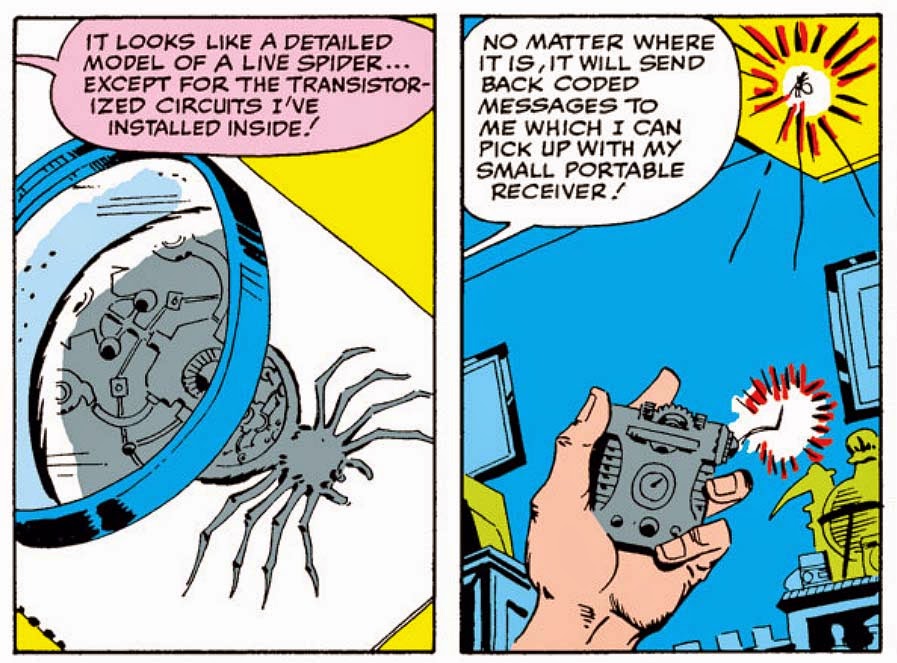 Wayyyyy back in issue 11 of the Amazing Spider-Man, Peter developed these small electronic tracers to keep tabs on Doctor Octopus after he escapes from prison. These tracers were made to look like a spider and were small enough to remain unnoticed by whomever Peter or Spider-Man placed it on. Sometimes he will place it on them by hand, other times he uses a launching device in his web shooters for longer range and accuracy. He also used to use a tracker to locate the tracer, but now the tracer's signal is strong enough that Peter can follow it by using his Spider Sense.

This is something I would love to see in Amazing Spider-man 3. It would showcase Peter's brilliance a bit more and I just think it would be pretty cool to see on the big screen.

Why Hasn't Spider-Man Run Out Of Web Fluid? 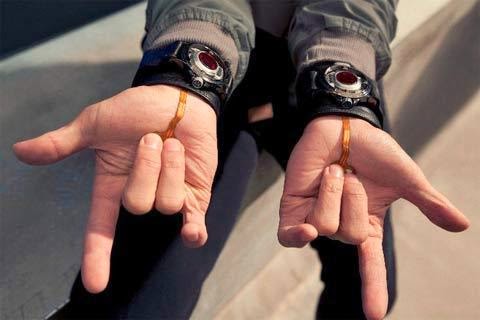 I remember finding myself defending the organic web shooters from the Sam Rami movies. At the time, Spider-Man was evolving in the comics, doing more spider like things and I thought it made all the sense in the world that he would one day actually be able to shoot webs from his wrists. So, it wasn't a huge problem for me when he didn't have web shooters in the Rami movies.

But, I loved that the web shooters made it's triumphant return in the Amazing Spider-Man and I absolutely loved how they handled the making of them as well as how they look. Great job in bringing them to life.

So why haven't we seen what would happen if Spidey ran out of web fluid? I mean, in the course of the 2 movies, we have seen them not work under water, Lizard destroy them and a couple of other things happen in Amazing Spider-Man 2 that I don't want to give away. But he has yet to be in a situation where Spider-Man is in dire need of them, but runs out at the worst possible moment. Yeah, they touched on it in Spider-Man 2, but I am talking about during a fight scene or something like that. Let's take the plunge Marvel and put Spidey in that situation. 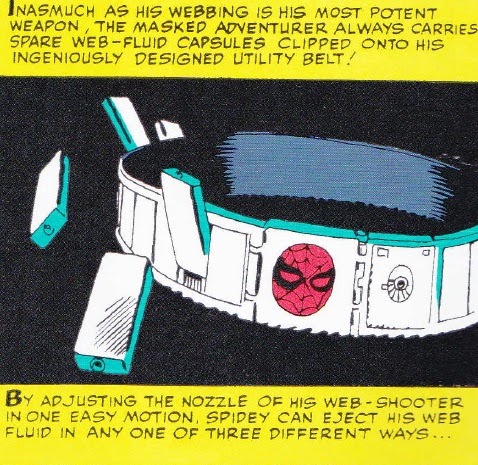 Yes, Batman has a utility belt that is much cooler than Spider-Man's, but I still want to see it in the movies. He can carry extra web fluid capsules on it as well as a miniature camera for pictures, just like in the comic books. And hey, just for 1960's kitsch, why not bring in the Spider Signal which he used to make a dramatic appearance with as well. I think that would be awesome. 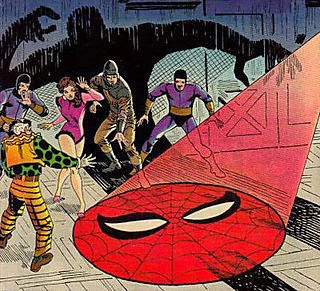 How About More Characters? 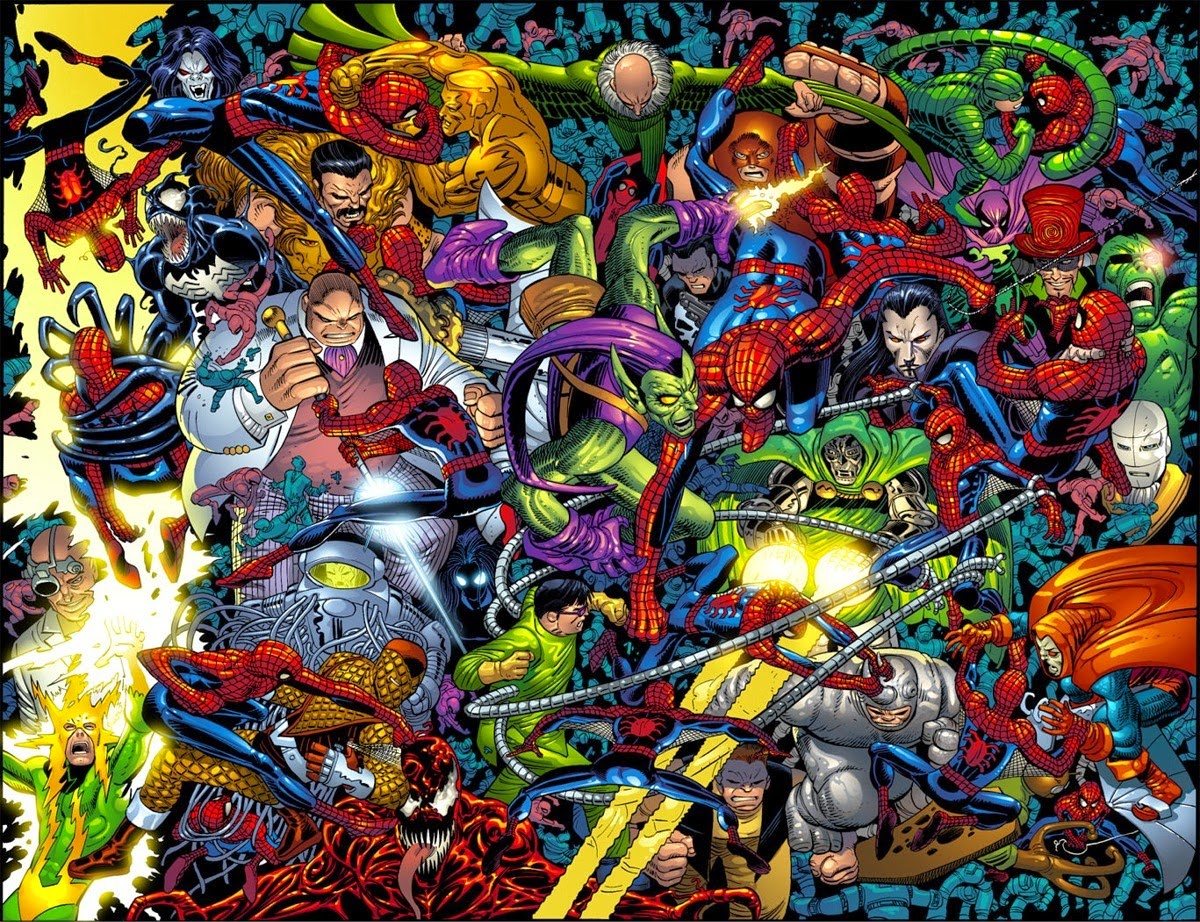 One of the coolest things about Spider-Man that sets him apart from other superheroes, is his supporting cast and rouges gallery of villains. The Amazing Spider-Man movies has touched upon some of the cast of characters in the Spider-Man universe. If all indications are correct, we may finally get to see the Vulture in the third movie. But, there are some other villains who I think would be great in a movie, either as a main villain or even as a supporting character.

How cool would it be to see Spider-Man battle The Shocker? Maybe we get to see him tangle with Kraven The Hunter. Or maybe see him throw down with Mysterio? Hobgoblin? Carnage? Kingpin? How about we get a more accurate portrayal of Venom? I also would love to see Morbius in a movie as well.

How about some characters who aren't out for Spider-Man's head? How about appearances by Jean DeWolfe, Elias Wertham,  Glory Grant, Ned Leeds, Robbie Robertson? I'm still waiting for J. Jonah Jameson to appear in this series. There are so many characters they could use and I'm hoping to see as many of them as they can cram in.

Honestly, these are just some minor things I would like to see the writers and producers of the Amazing Spider-Man movies use. The Spider-Man universe and mythos is so vast and they have only just touched a small part of it. The movies are so good and I think some additions here and there could make the movies even better. As a long time Spider-Man fan, I would love these suggestions added or maybe some I haven't yet. I cannot wait to see what the writers have in store in Amazing Spider-Man 3.

Hey, at least I didn't suggest the Spider Buggy. 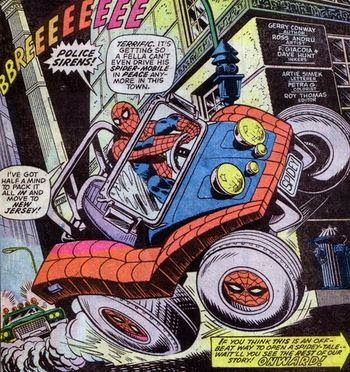 (shivers)
Posted by Yankeejetsfan at 10:19 PM