Bring It Back: The Green Hornet 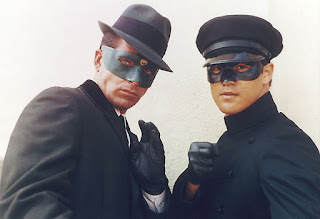 Yes, I know, I know. A movie was made about the adventures of The Green Hornet and his trusty partner, Kato back in 2011. Now as a fan of the character, I did not hate the movie. I took it for what it was. A different interpretation of the hero. Not the Green Hornet movie I would have done, but it's Seth Rogen. What did you expect?

They had the right idea with doing an origin movie. One that establishes the character because, let's face it, unless your a hardcore comic guy or a fan of the original series, like I was, chances are you didn't know much, if anything about The Hornet. The comedy should have been kept minimal and a serious movie should have been made instead with someone other than Seth Rogen playing the role. So, you can see why I would want a total reboot of the character done, like yesterday.

So, what should I think be done with it? How about return it to television, for starters. I think an updated version would would very well for T.V. I would keep the show separate from the film and start all over again. Retell the origin story and spend the 1st season learning to be the Green Hornet. Kind of like a Batman Year One story. Let him make mistakes, get caught, beat up. Heck, I wouldn't even have Kato join up with Britt Reid or show the Black Beauty right away. Let all that happen over the course of a few episodes. I'd make this show a Smallville or Arrow type show.

Now, who would play the characters? To be quite honest, there is one actor I would have in mind for the Green Hornet. 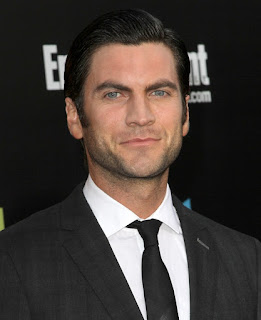 I think Wes Bentley, who has done American Beauty and The Hunger Games, would be perfect to play Britt Reid as he starts his career as the Green Hornet. I can actually see Bentley wearing the mask and fedora. I doubt he would do it, but I think he would be great in this role. 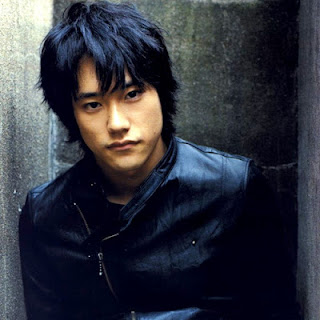 When I did my research of actors who could possibly play Kato, one name kept coming up as one of the top young Japanese actors, Kenichi Matsuyama. I read he has won the Japanese version of an Oscar for his roles in Detroit Metal City and Death Note. As a serious actor, I doubt he would come to the states to do television, let alone play Kato. Plus, who knows if he can do martial arts. He looks the part, but if he turned the role down, I would probably go with an unknown.

As a fan of the 1966 T.V. Series starring Van Johnson and Bruce Lee, I would love to use an updated version of the Al Hirt theme. Black Beauty also be a big part of the show when it makes it's first appearance. Perhaps use a crude version of the car and have Reid and Kato build up the car until we see a finished Beauty at some point.

I think a Green Hornet show on say, The CW Network, has the potential to be a big hit, if done right. I realize that the Green Hornet hasn't really been a viable money maker in years. But, the comic books still sell well for Dynamite Entertainment and the movie grossed over 200 million. So, I think the time is right for the Green Hornet to make his long awaited return to TV.

And with that, we cue the music


See what the other members of The League Of Extraordinary Bloggers want to see back:

Make Mine Sexy!
Posted by Yankeejetsfan at 11:06 PM