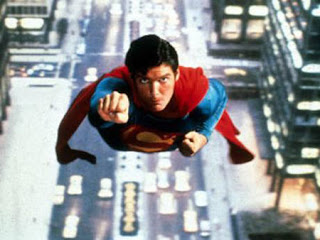 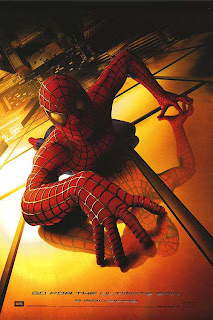 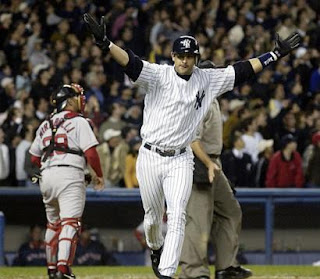 The last thing that made me go whoa happened in Game 7 of the 2003 ALCS between the Boston Red Sox and my New York Yankees. I'm one of the biggest Yankees fans around and have been since I was a five year old. I saw Chris Chambliss send the Yankees into the World Series back in 1976, but was too young to appreciate the magnitude of that moment. I saw Bucky Dent's Home Run in the one game playoff between The Red Sox and Yankees back in 1978, but that only sent the Yankees into the playoffs. Aaron Boone did Chambliss one better.
The Yankees and Red Sox started their ace's for this game. Pedro Martinez for Boston and Roger Clemens for NY. The series was already highly emotional thanks to the bench clearing brawl between the two teams in Game 3 when Pedro first threw at Kariem Garcia and then Manny Ramirez charging the mound when Clemens pitched inside. That was also the game that Pedro tossed Don Zimmer to the ground, earning the wrath of not just Yankee fans, but people all over for tossing a man 40 years his senior to the ground. Heck, even the Fenway grounds crew got in it with the Yankee bullpen later in the game.
Clemens was out of the game by the 4th inning after giving up 4 runs. Mike Mussina relieved him and pitched 3 innings of shutout ball. By the 8th inning, it was 5-2 Boston. Pedro, dispite giving up 2 solo shots to Jason Giambi, was pitching a good game, but was tiring. He gave up a double to Derek Jeter and a single to Bernie Williams. At that point, Boston Manager, Grady Little came out. Dispite having a left handed Alan Embry ready to pitch to Hideki Matsui, he allowed Pedro to convince him he can continue. That move cost Little his job in Boston as Pedro gave up a double to Matsui and a bloop double to Jorge Posada to tie the game at 5. No one else scored until Aaron Boone came up in the bottom of the 11th when Aaron Boone launched the first pitch he saw from Boston pitcher Tim Wakefield into the October night to ﻿send the Yankees to the World Series.
I was watching the game at home with my mom and kid sister. After the 9th, my mom went to bed and my kid sister stayed with me to watch the game. I was on the edge of my seat after each half inning when no one scored. When Boone came up, I told my sister it's over. That was something that was said instinctly. I didn't even think about it when I blurted it out. Before my sister could respond, Boone had swung and was going up the first base line with his arms out stretched. I was jumping up and down in my living room like I had just hit the home run myself, much to my sister's amusement. To this day, I'm shocked I didn't wake y mom or the downstairs neighbor didn't bang the their ceiling with a broom to quiet me down. All I know is I was ecstatic that my Yankees were going to the World Series in one of the most dramatic fashions in Yankee history ending one of the most emotionally charged series in baseball history.
As you can see, each one of these events caused a level of excitement that no other event had. I'm sure the rest of the League members have different events that rushed the beat of their hearts like the three events I wrote about and I look forward to reading all about them. If you'd like to check out the other blogs, you can find a list of all the blogs here:http://coolandcollected.com/the-league-of-extraordinary-bloggers/league-members/. Tell them the Sexy Geek sent ya.
Posted by Yankeejetsfan at 5:53 PM