Sometimes, It's worth waiting on picking up an item for your collection.

Case in point, I have been wanting to pick up the Dark Knight Rises Mez-Itz figure. I had seen it in Toys R Us all last year for 12.99. I would always think about picking it up, going as far as holding it in my hand before putting it back. Then I couldn't find anymore. One week it was there and the next, gone.

I was kicking myself for not picking it up when I had the chance. I always seem to do that. I will see something that intrests me and not buy it for whatever reason and then never see it again. I figured I was doomed to picking it up off eBay for whatever the seller was asking plus shipping. I may have paid more for it then I would have had I picked it up at Toys R Us.

Funny how things work itself out.

I had decided to hit Barnes N Noble after work one day. I wanted to see if there was any books or comic trade paperbacks on clearance. What I did find on clearance shocked me.

It had a 50% off sticker on it, so it was a no brainer for me to pick it up at 7.00. When I got to the register, the figure rang up at 5.00. I have never been more than happy to open my wallet and pay the guy behind the register and get out of dodge with my newest Batman figure. 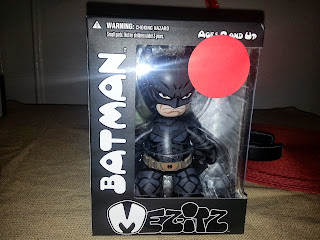 And here he is. Red Sticker and all. 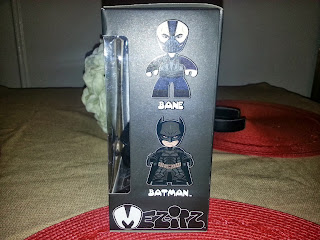 On one side of the box, you have pictures of their 2 releases in this line, Batman and Bane. 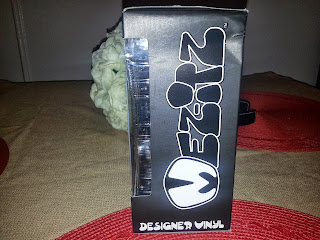 Other side is the brand name, letting you know that you indeed bought a Mez-Itz figure. 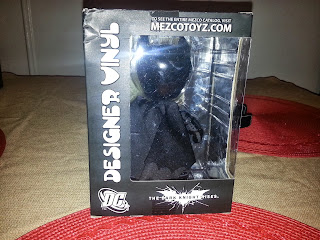 The back has a cellophane window, displaying the back of the figure with the company website on top and the Dark Knight Rises logo on the bottom. 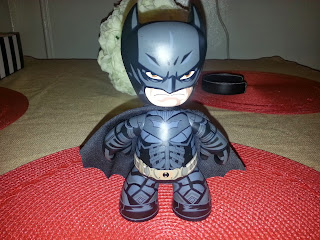 Here is Batman out of the box. Ta-da! 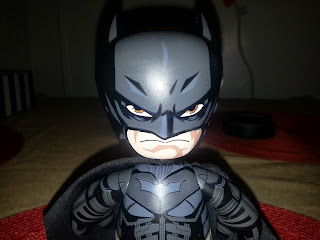 The figure has a very nice paint job. I like how the gray contrasts with the black to give it a real nice shading effect on the mask. He looks really Po'ed. Like I am when someone eats my nachos. 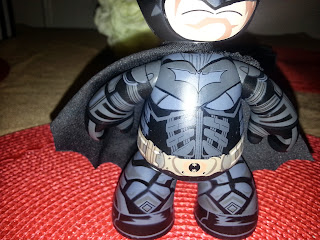 The coloring extends to his body. The artists also did a nice job with the utility belt as well. I really like the way they did the costume. Not a straight black and grey, but the artists highlighted the details of his costume that  really pop out on the figure. 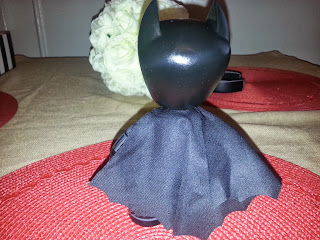 I love that we get a cloth cape with this figure instead of a cape molded from plastic. I think it is a real nice touch that makes the figure even better. 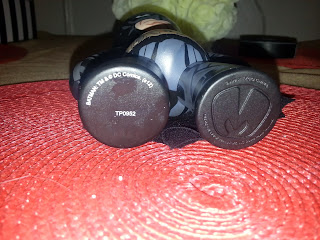 I have to say I really like this figure and I would pick up more as I find them in stores. I have seen the blue and grey costume Batman that I am now yearning for as well as the Batmobile and Tumbler as well as mini two packs with Bane and Catwoman. If your not a Batman collector, fear not, I have seen Superman, Wonder Woman and Green Lantern Mez-Itz figures. All look great and I may actually pick them up as well.

I think I really did well. I picked up a great looking Batman figure at more than half off the original price. He's going to look great with my other Batman figures and collectibles and I cannot wait to get that shelf up. I'm going to enjoy this purchase for a while.
Posted by Yankeejetsfan at 10:51 PM