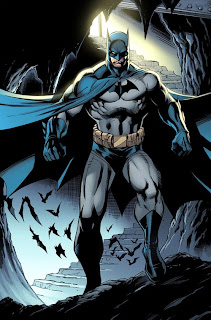 My initial goal when I went to the comic book marketplace was to pick up as many Batman comics as I could. For about a couple of years now, I have been stricken by a case of Batman-itis. I have read, watched, bought nothing but Batman related items. Anything that had the Batman logo or image was something I would either want or pick up. Everything except comic books.

I realized long ago that I wouldn't be able to have a meaningful run of Batman comics as most of the key books would be well out of my price range. So, I never really picked up any older issues. Most of the books I read were either the recent issues or trade paperbacks. Since I was going to the marketplace, I decided I was going to pick up some Batman books. I also wanted to grab as many 1970's issues as I could. Since I was not going to pick up books to collect, but to read, I figured condition would not matter to me. Well, thanks to my Spider-Man shopping spree, I failed on both counts. But fear not, I did manage to pick up a few Batman books to read. Unfortunately, none of them are from the 70's, but from the 80's and 90's.

Here is the Batman haul: 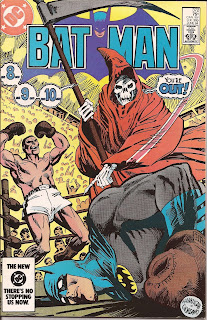 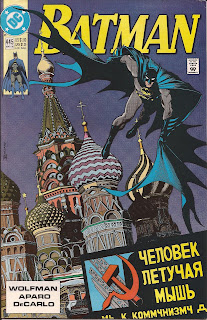 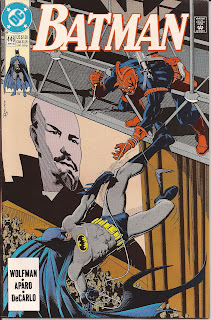 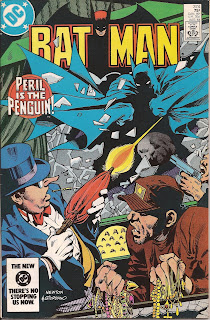 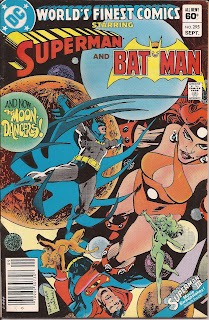 A little disappointed in my pickup, Batman-wise. I could have done a lot better. There was no entire runs on any book I bought, so when I read a book, I will be left wondering what happens next, lol. I did but back a ton of Batman books, but when I saw that I could add to my Peter Parker: The Spectacular Spider-Man collection, I abandoned my goals and went for it. Oh, well. Next time I will pick up more Batman books.

So, that is it. That is all the comics I picked up this past Sunday at the Hasbrouck Heights Comic Book Marketplace. I did enjoy the show, although I wish there was more dealers at the show. But, for what it was, It was pretty darned good. I do hope I can make the next show and more after. I can't imagine a better way to spend a Sunday afternoon than to shift through boxes upon boxes of comics...unless it's staying home, lying on the couch with a drink on the table, music playing in the background, reading the comics that were bought at the show. Looks like I have plans for this weekend.
Posted by Yankeejetsfan at 9:57 PM